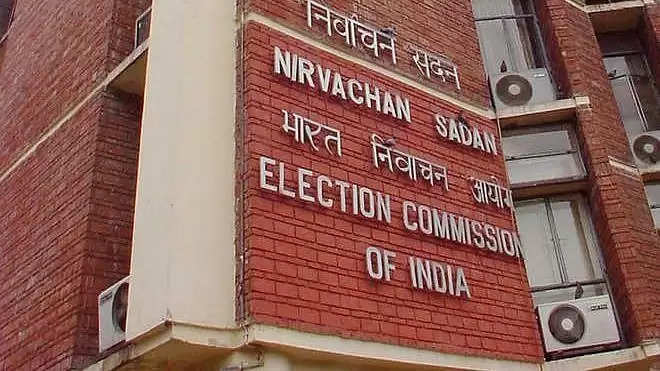 The Election Commission of India (ECI) has informed that the notifications for the first phase of Assembly Elections in Assam and West Bengal will be issued on Tuesday, March 2.

The counting of votes will be on May 2, he added.

A total of over 80 lakh voters will exercise their franchise in the first phase.

In West Bengal, 30 assembly constituencies will go to polls in the first phase. Assembly elections in the State will be held in eight phases.