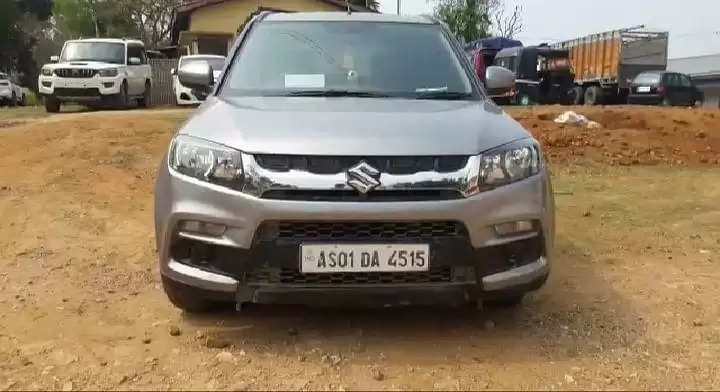 According to sources, the car was heading towards Dimapur coming from Karimganj.

Further investigation is on.