A similar cow protection law has been passed in BJP-ruled Karnataka and Madhya Pradesh. 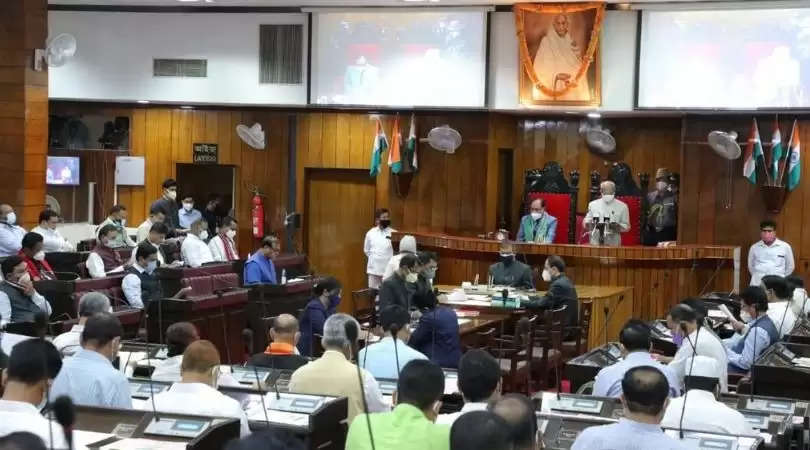 Assam is set to become yet another BJP-ruled state to introduce a cow protection Bill.

Addressing the inaugural session of the 15th Assam Legislative Assembly on Saturday, Assam Governor Jagdish Mukhi said the state government would introduce a cow protection Bill in the next Assembly session to prohibit cattle transport outside the state.

Mukhi said the government would adopt a zero-tolerance policy for protecting cows that give “life-sustaining milk” and are considered sacred.

“I am happy to inform you that my government plans to introduce the Cow Protection Bill in the next Assembly session. The proposed Bill envisages imposition of a complete ban on the transport of cattle outside the state,” said Mukhi.

“We will adopt a zero-toleration policy and enforce stringent punishment for offenders.  Once passed, Assam will join other states of the country that have passed similar bills.”

The zero-tolerance policy would entail stringent punishment for those found transporting cattle outside Assam, the Governor said.

ALSO READ: Assam to get 160 MT medical oxygen from Centre every week: Himanta

“Once passed, Assam will join other states which have passed similar bills,” he said.

The Governor’s announcement has stirred up mixed responses on social media, with some criticising it saying that “what people choose to eat and wear is a fundamental right, and that any interference by the powers that be might infringe on such basic rights of people.”

According to the ordinance, illegal transportation of bovine animals and cow slaughter will attract up to 10 years of imprisonment and up to Rs 5 lakh fine.

A similar cow protection law has been passed in BJP-ruled Karnataka and Madhya Pradesh.

The Supreme Court, meanwhile, has asked the Centre to change its Prevention of Cruelty to Animals Act - specifically those rules which allow authorities to seize vehicles used in cattle transportation and send the animals to cow shelters, or face a stay.