The three youths who assaulted the police personnel, when he asked them to wear a face mask, have been identified as Bhaskar Gohain, Kiran Gohain and Kaushik Gohain, all residents of Laipuli. 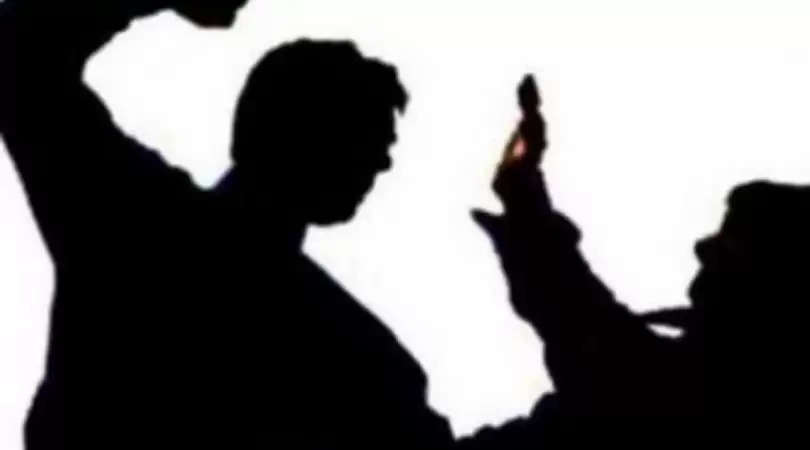 After a video of a police officer being assaulted by a group of youngsters went viral on social media, Tinsukia Police detained three persons on Tuesday for interrogation.

The three youths who assaulted the police personnel, when he asked them to wear a face mask, have been identified as Bhaskar Gohain, Kiran Gohain and Kaushik Gohain, all residents of Laipuli.

It was informed that on Monday, Mayur Ranjan Das, an on-duty police constable of the 2nd Assam Police Battalion (APBn) was assaulted by six unruly youths near a roadside eatery when he (Das) had directed them to wear a face mask.

The youths, said to be in an inebriated condition took umbrage at the remarks and landed a vicious attack on him.

A video of the assault which was taken by an unidentified person on his cellphone later went viral, in which the youths can be seen kicking, slapping and hitting the constable.

The police official, who remained unprovoked, is later seen quietly leaving the place riding his motorcycle.

"Such attacks on police personnel won't be tolerated. We have detained three accused from Laipuli area, and others involved in the assault will be held soon," said Tinsukia SP Debojit Deuri.

"Many unruly youths are seen roaming the streets during the lockdown period. The youth should know the gravity of the situation. The restrictions were imposed by the government to curb the infection, people should follow the guidelines and not resort to defying law and order," said a local from the area.