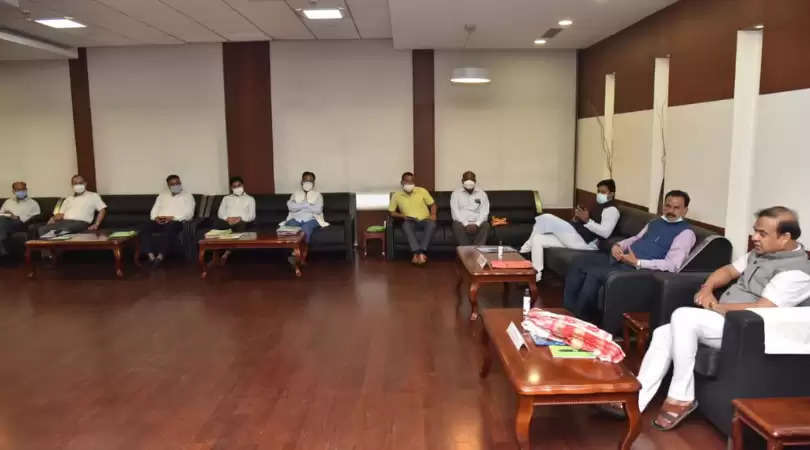 A meeting between the Assam government and representatives of Assam Chah Mazdoor Sangha and other tea bodies on Friday evening decided to hike the daily wage of tea workers by Rs 38.

The tea workers will get the increased wage with effect from February 23 of the present calendar year.

The meeting was chaired by chief minister Himanta Biswa Sarma.

It may be noted that earlier the government hiked the daily wage by Rs 217.

However, the decision could not be implemented following the court order

Therefore, the government, after threadbare discussion with the tea bodies following the demands of the tea workers, decided to hike the daily wage to Rs. 205 and Rs. 183.

“True to the government’s commitment and for the welfare of the tea garden workers, the government will raise the remaining Rs 12 after initiating consultation with stakeholders and exuded confidence that an acceptable solution will be found out very soon,” a statement said.