A total of 105 deaths were reported between April 1 to June 28, 2021, from the estates, of which 81 were reported from nine districts of upper Assam tea estates. 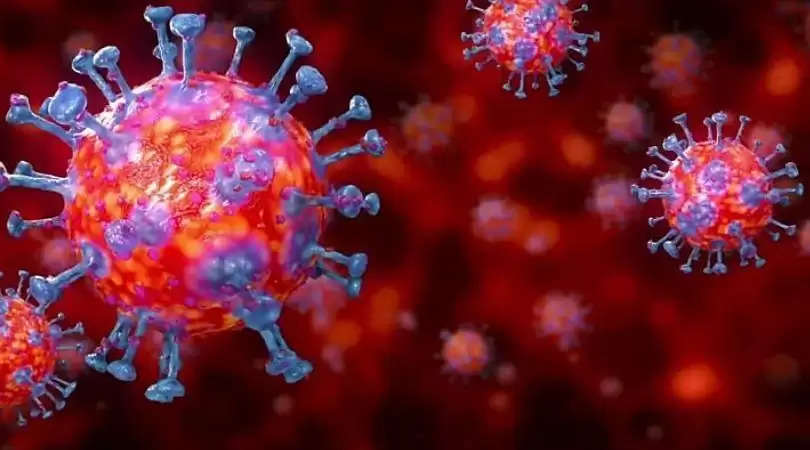 The Assam tea estates have become the hotbed of COVID-19 related deaths during the second wave of the virus, with many deaths being reported from the area.

A total of 105 deaths were reported between April 1 to June 28, 2021, from the estates, of which 81 were reported from nine districts of upper Assam tea estates.

Among the nine districts, Dibrugarh and Tinsukia have recorded the maximum deaths so far with 26 recorded to date.

The garden areas in other districts such as Golaghat, Charaideo, Sivasagar, Jorhat and Lakhimpur have reported lesser number of deaths.

Assam has about 803 registered tea gardens, of which 555 are located in the nine districts of Upper Assam. These nine districts accounted for 77.14 per cent of the total COVID related deaths in the tea garden areas.

Highlighting the reason for the deaths, ACMS vice president Nabin Keot said that the people in the tea estate areas live in close proximity which increases the chances of getting infected with the virus if proper protocols are not followed.

Keot stated that the district administration has identified such areas and accordingly started the vaccination drive to contain the spread of the virus.

The Government of Assam has also prioritised the tea garden areas for the vaccination programs and aims to achieve 100 per cent vaccination soon.