He further credited the doctors and healthcare workers’ brave efforts which have made Assam a self-sufficient state. 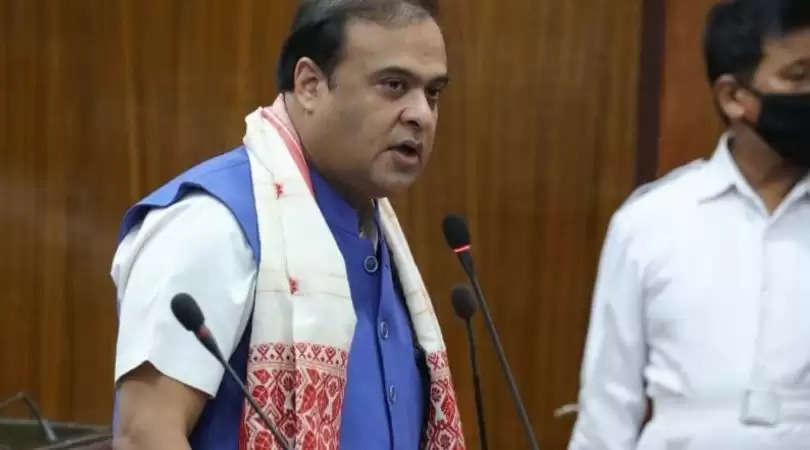 Assam Chief Minister Himanta Biswa Sarma on Monday said that the state “is taking the burden of the entire Northeastern region to meet its oxygen requirements for COVID control.”

Replying to the discussion on the Motion of Thanks on the Governor’s address in the Assam Legislative Assembly on Monday, Sarma said that “Assam has taken the burden of the entire Northeast in terms of oxygen supply after meeting its internal requirements to treat COVID patients. We are supplying oxygen every day to Meghalaya, Manipur, Arunachal Pradesh, Nagaland, Tripura and Mizoram.”

“Besides, we have supplied medicine, including Remdesivir and tocilizumab to other states like Jharkhand and Telangana. From a state which once depended on the Centre for its medical needs, Assam has now moved on to be a producer/supplier… this an example of the new Assam we have to be proud of,” the Chief Minister stated.

Countering allegations by the Opposition on the government going slow on COVID control during the second wave, he said, “In terms of recovery rate, mortality rate, disease burden rate, you see that once the performance is evaluated after a month, Assam will be among top states of the country.”

Asserting that the state’s fight against COVID-19 is unparalleled and cannot be compared with any other state, he further credited the doctors and healthcare workers’ brave efforts which have made Assam a self-sufficient state.

“Today, not one patient in the state is without an ICU or oxygen bed….our health minister, medical college principals are burning midnight oil, for which the results are there to be seen. The COVID mortality is at a low of 0.6 per cent while the positivity rate has been brought down to 5 per cent,” Sarma said.

Regarding the vaccination status, the Chief Minister said that “Vaccines have been administered among 37 lakh people, with no discrimination. In fact, 50 percent of the population in Guwahati, which has been a hotbed of the virus, has been vaccinated. We are hopeful of receiving more doses by June-July when we will accelerate the vaccination process.”