Assam: Special Vistadome train service to commence between Guwahati and Haflong from August 28

The special Vistadome train service will run between Guwahati and New Haflong, with a stoppage at Manderdisa and Maibong Stations. Initially, it will be a twice a week service - every Saturday and Wednesday. 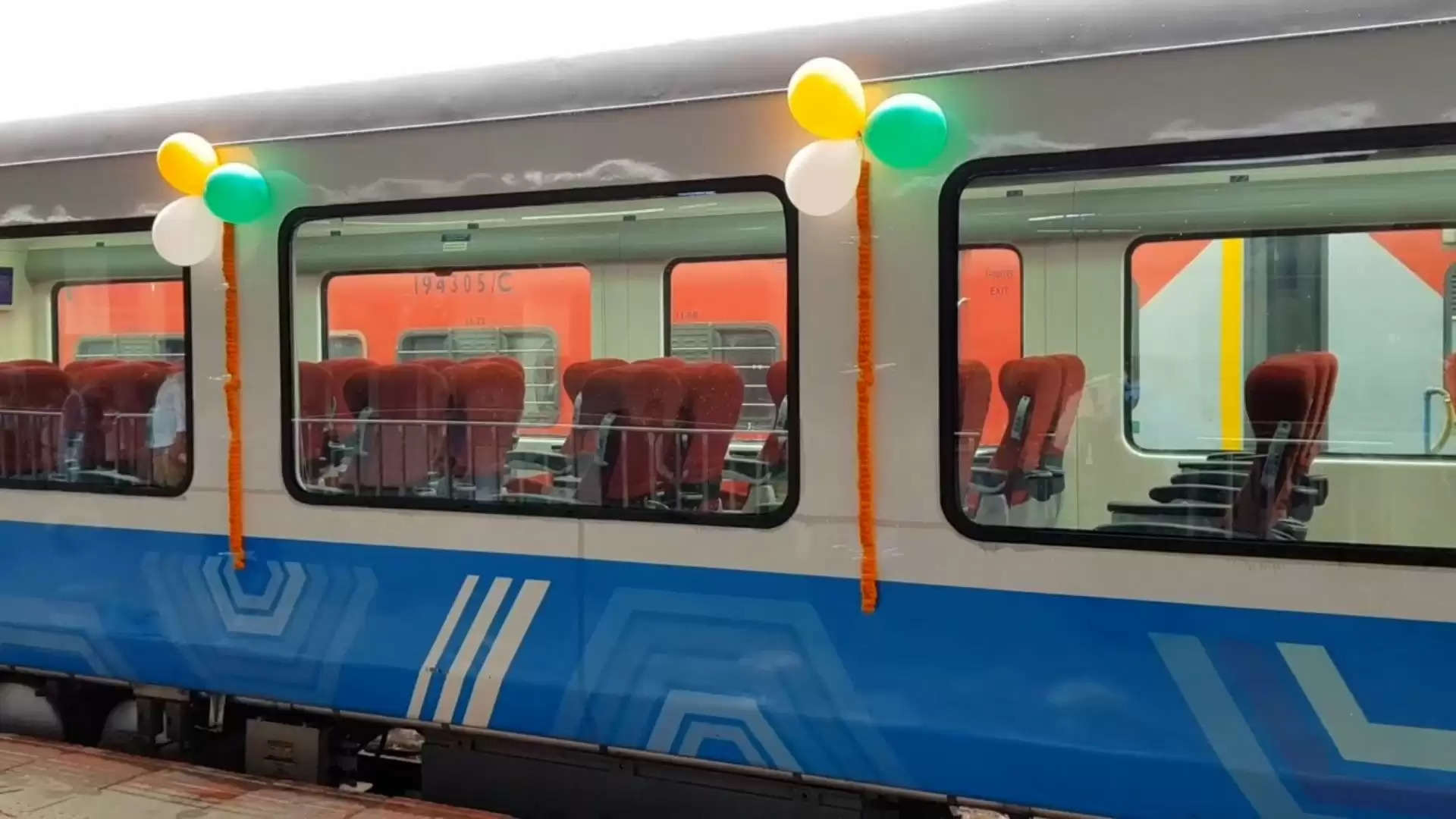 In a bid to attract tourists from other states to Assam, The North East Frontier Railway (NFR) is all set to run trains with Vistadome coaches from August 28.

The special Vistadome train service will run between Guwahati and New Haflong, with a stoppage at Manderdisa and Maibong Stations. Initially, it will be a twice a week service - every Saturday and Wednesday. However, the frequency can be increased based on the overall response of tourists availing of the service.

Anshul Gupta, General Manager of North East Frontier Railway said that the main intention is to run these coaches with special services in the hill section of Haflong, Assam.

"It is not just to enhance local tourism but also attract tourists from outside. This will allow tourists to enjoy the beauty and serenity of Assam and also advertise it so that the tourism sector of Assam expands," he said.

Speaking about the unique features of the train, Gupta said that the 360-degree viewing system of the special Vistadome coaches will allow passengers to have a great view of the surroundings.

"It will also have observation lounges for site seeing," he said, adding that the rotational seats of the coaches are designed to add extra comfort to passengers.

Wi-Fi service will also be available for all the coaches on the train. The coaches will have automatic sliding doors, a passenger entertainment system with digital display screens, and bio-toilets.

"The fair of the ticket is minimal, similar to Shatabdi (Express train) class, with international level facilities," Gupta said, adding that the current rail route is surrounded by hills and dense forests inhabited by ethnic tribes and rich biodiversity and would be a sheer treat to the passengers.

Three of these services that are being launched this Saturday will run through the following routes-- Guwahati to Haflong, Siliguri to Alipurduar, and NJP to Rongtong district of Darjeeling.