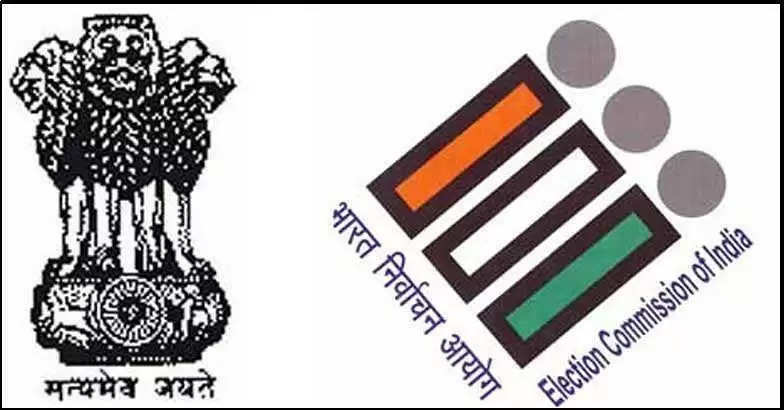 Among the prominent candidates were Assam Jatiya Parishad president Lurinjyoti Gogoi, who filed his nomination for the twin seats of Duliajan and Naharkatia.

The last date of filing nominations for the first phase of election to be held on March 27 will be on March 9.