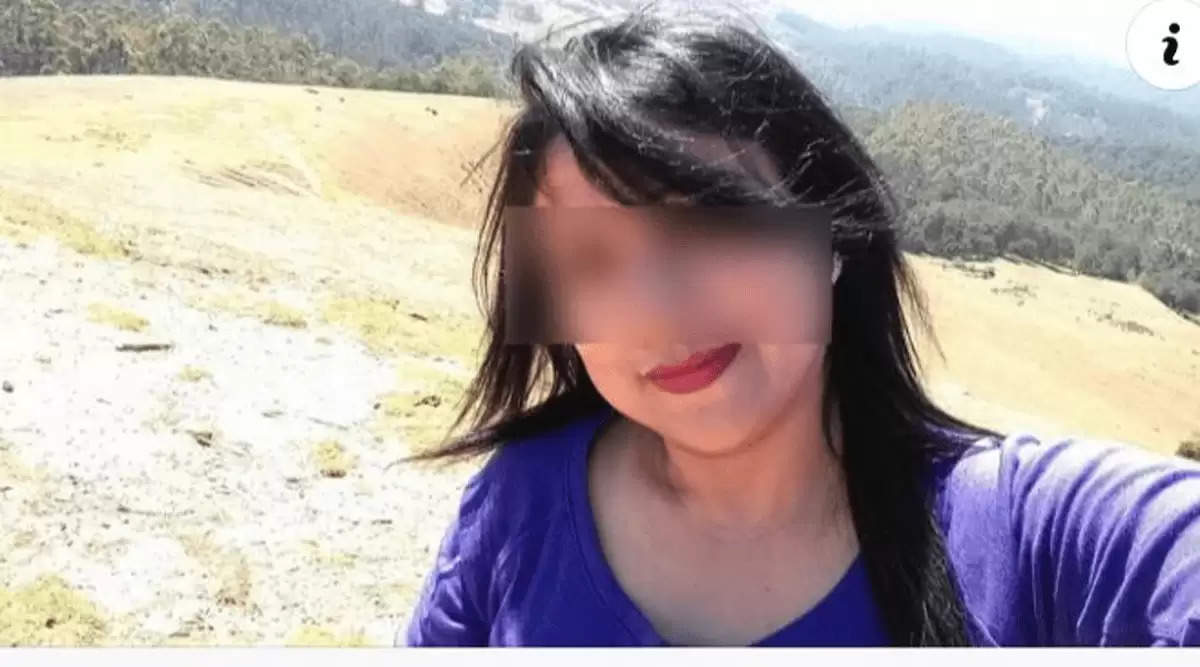 Ajanta Hazarika, a resident surgeon at the plastic surgery department, who is also the additional superintendent of AMCH, has been accused of taking money from three candidates by making promises of securing jobs for them in the Northeast Frontier Railways.

“An FIR was filed at Gabharupathar police outpost on Sunday by one Amol Nath alleging that she had taken Rs 6 lakh against Dr Ajanta Hazarika for providing employment in railway. Based on the complaint, we have registered a case no 2150/2020 under sections 120(B), 420, 409 and 506 of IPC at Dibrugarh police station,” Dibrugarh superintendent of police, Prateek Kumar Thube told reporters.

“We are conducting a proper investigation and will take action according to law. Currently, we are checking the technical and documentary evidence provided against her by the complainant,” Thube said.

Sources said that a telephonic conversation of Dr Hazarika went viral on social media where she was heard asking money for jobs in NF Railway.

“I have only heard about it via media. The case has no connection with AMCH. The doctor against whom the allegations have been made is currently on casual leave and is in Guwahati for some urgent work,” AMCH principal and chief superintendent Dr Sanjib Kakoti said.