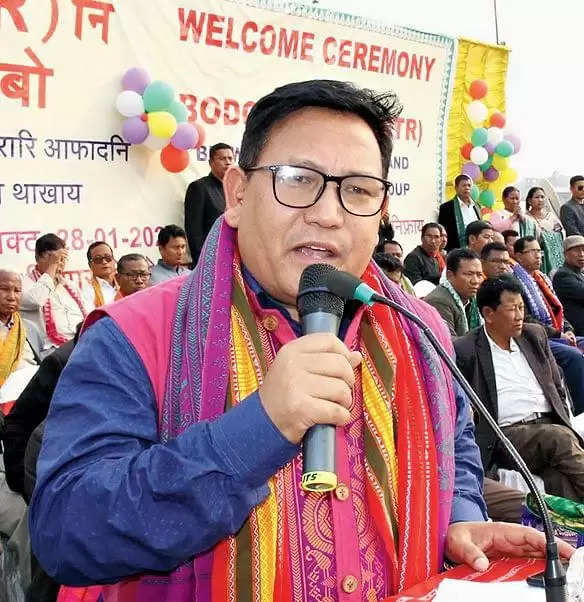 The Pramod Boro-led alliance in Bodoland Territorial Council (BTC) has said that tough measures would be taken by the new government against anyone involved in corruption and that a probe would be carried after a week.

Speaking to reporters on January 4, BTC chief executive member Pramod Boro said “ A lot of anomalies (in the previous terms) have been noticed across departments in the council and that the new government would soon get to the root of the matter and take action against anyone found guilty.

“A probe will be carried out after a week and no politician, official or employee found involved in corruption would be spared. As it is, several files across the various departments have been misplaced, and we have taken a decision to digitise the entire process in a month’s time so that the development work in Bodoland Territorial Region (BTR) can be gauged openly by people,” Boro said.

He said that “people in BTR have had to live in fear in the past 17 years. But now, the UPPL-BJP-GSP alliance government will take the people of BTR along with it, towards the path of progress.”

Boro further said that an open discussion was held on Monday with 32 groups and student organisations of BTR to understand the problems and to address the grievances of people from various communities.

“We have said that before and we reiterate that we would ensure a democratic environment where people from all communities are treated equally and given equal rights. We are not here for power but to serve people,” he added.