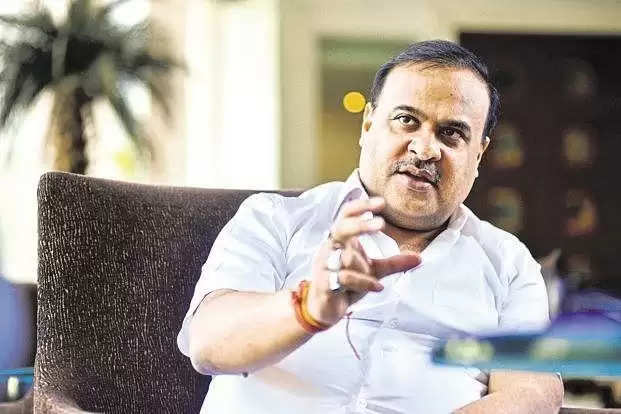 Days after Kerala vehemently opposed proposal to cut tax rate on automobiles to 18 per cent from 28 per cent now, BJP-ruled Assam has said knee-jerk reaction is not warranted over the issue as concessions may not always push production and they fade away in time.

The statement has come close on the heels of the GST Council secretariat circulating the agenda for the crucial meeting of the all-powerful body on September 20 in Goa. While the agenda has been sent to the Council members, the Fitment Committee which vets proposals of rate cut has not yet forwarded their recommendation on the auto sector.

Speaking exclusively to IANS, Assam Finance Minister Himanta Biswa Sarma said that tax cut on vehicles would affect the revenue of both states as well as the Centre.

"If there is a reduction in revenue for the Centre, then it will also affect the next lot in devolution because this is all dependent on collections. So, we have to see what is the loss of revenue vis-a-vis what kind of gain will come. Compromising with revenues may not always push production," Sarma said.

ALSO READ:CM Sarbananda Sonowal urged to look into harassment of people over NRC

The Assam Finance Minister said that any proposal to cut rates needs to be properly vetted. He said that Assam had not sent any rate cut proposal.

"So far as the Assam government is concerned, we have not written any letter to GST Council demanding reduction of rates either on automobiles or any other items," he stated.

With automobile sales dropping to two-decade low, car and bike makers have pitched for slashing rates to revive demand. Many automobile manufacturers have maintained that the recent announcements made by Union Finance Minister Nirmala Sitharaman to boost the sector have not helped much.

Among various sectors, the automobile industry has been worse hit by the ongoing slowdown in the economy. Multiple issues such as stagnant wages, liquidity crunch and hike in vehicle prices on account of mandatory requirement of adding various safety features have affected the auto sector.

This has resulted in mass retrenchment across the supply chain, especially at dealership level. The retail segment is estimated to have witnessed around 2 lakh job losses due to the sales slump.

ALSO READ:Final NRC has only started problems for many in Assam

Besides auto, cement manufacturers have also demanded to reduce GST on the key building material to 18 per cent.

Amid demands for tax concessions by various industries in the wake of demand slowdown, the GST Council is expected to discuss proposals to reduce compliance burden on businesses in the new indirect tax regime.

"I think on procedural issues, GST Council has always adopted an open mind. We are responsive to industry demand and procedural issues have been simplified. Lot of procedural changes have taken place. The Council will continue to be proactive," the Assam FM said.

Asked if it will exempt small businesses with annual turnover of less than Rs 2 crore from filing returns for FY18, Sarma said that each case has to be decided on merit.

"As and when this matter comes before the Council, we will be able to give our views. Because Council agenda will come with merits and demerits of it," he said.