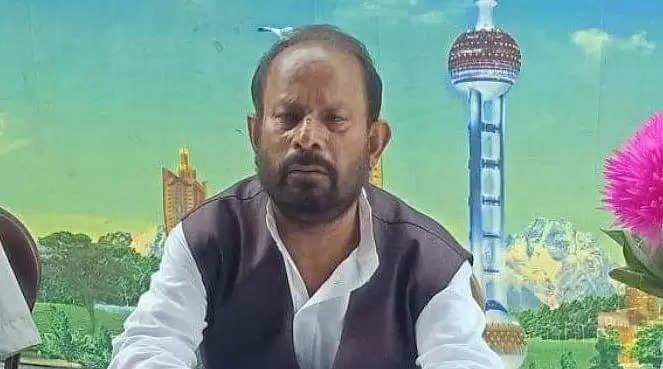 Ahead of the Assembly elections in the state, the Assam Jatiya Parishad has claimed that some MLAs and members of two parties in the ruling alliance - Asom Gana Parishad (AGP), and BJP, were exploring the possibility of joining the newly floated regional party.

Former Asom Gana Parishad (AGP) leader and current working president of the AJP Pabindra Deka said that some legislators of AGP and BJP had expressed their willingness to join the new regional party.

While addressing reporters, Deka, who himself had resigned from AGP last month, said that at least four to five AGP MLAs might join Assam Jatiya Parishad in the next 20 to 25 days while 15 BJP members, including legislators, were in touch with the AJP leaders.

“But we are discussing the matter and would subsequently decide whether such a possibility could be worked out,” he said.

The state Assembly elections are scheduled to be held in April this year.

It is pertinent to note that another new regional political party, Raijor Dal led by jailed activist Akhil Gogoi, has already sent a missive to the AJP to take forward discussions on forming a pre-poll alliance.

In a letter to AJP president, Lurinjyoti Gogoi, the working presidents of Raijor Dal requested him to decide on a date to hold discussions on forming the alliance.

“The alliance must be given priority owing to the prevailing situation and anti-people policies of BJP,” the letter by Raijor Dal read.