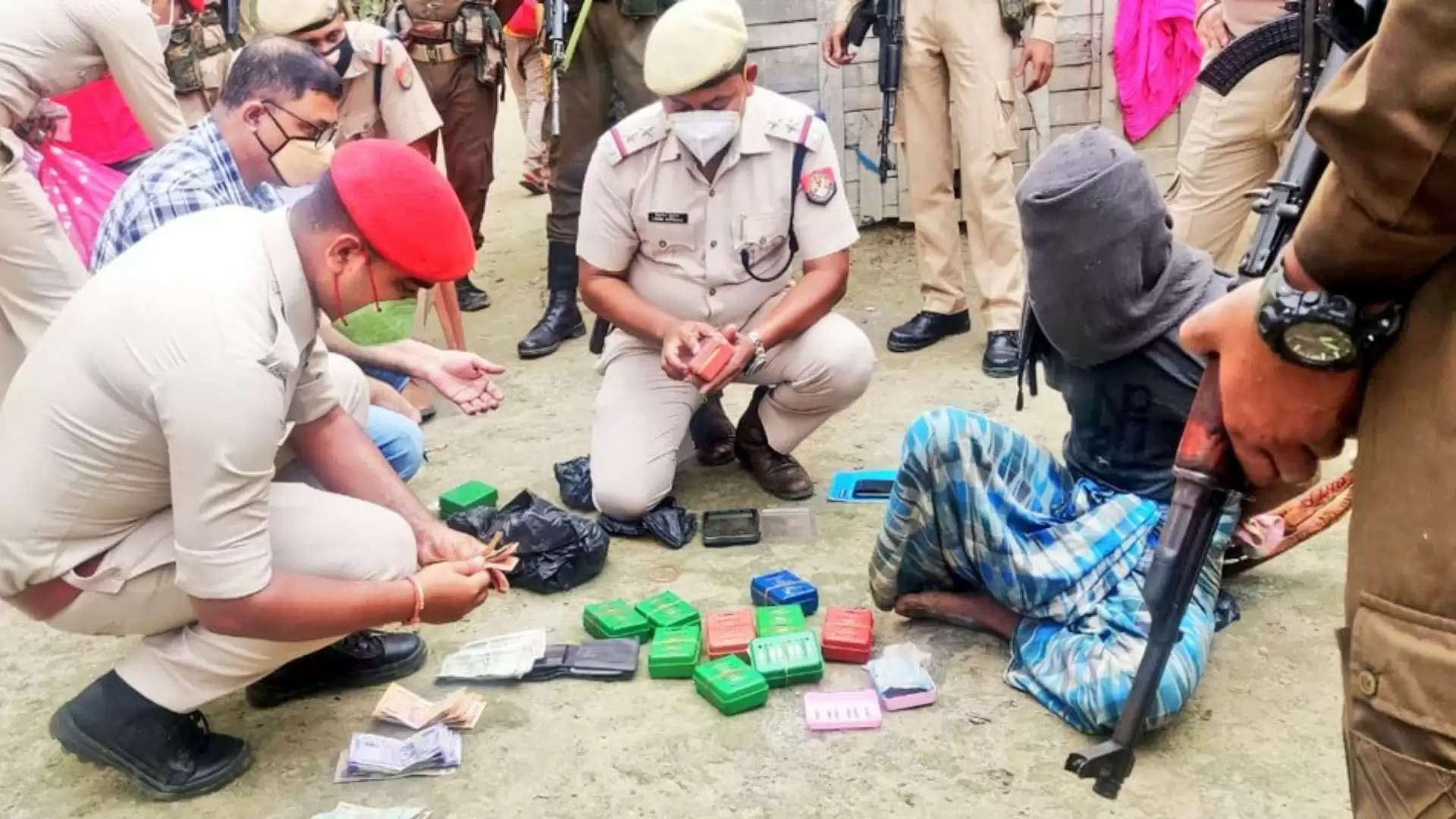 Assam Police have over the past week upped the ante against the menace of drugs as part of an intensified campaign for a substance-free Assam.

According to official figures, the state police have, from May 25 to May 29, 2021, made at least 223 arrests against 120 cases registered at various police stations.

An Assam Police also launched a crackdown and arrested a hardcore dacoit and drug peddler, Jaitul Kabir from Nagaon’s Juria on Sunday night.

Kabir is currently undergoing medical supervision after he was shot in the leg in retaliatory firing by police, reports said.

Meanwhile, the state government on May 29 issued the Preventive Detention Order regarding six high-profile drug traffickers.

The order was issued under the Prevention of Illicit Traffic in Narcotics Drugs and Psychotropic Substances Act. With this, 15 repeat offenders, veterans of drug trafficking, are in such detention, official sources informed on Monday evening.