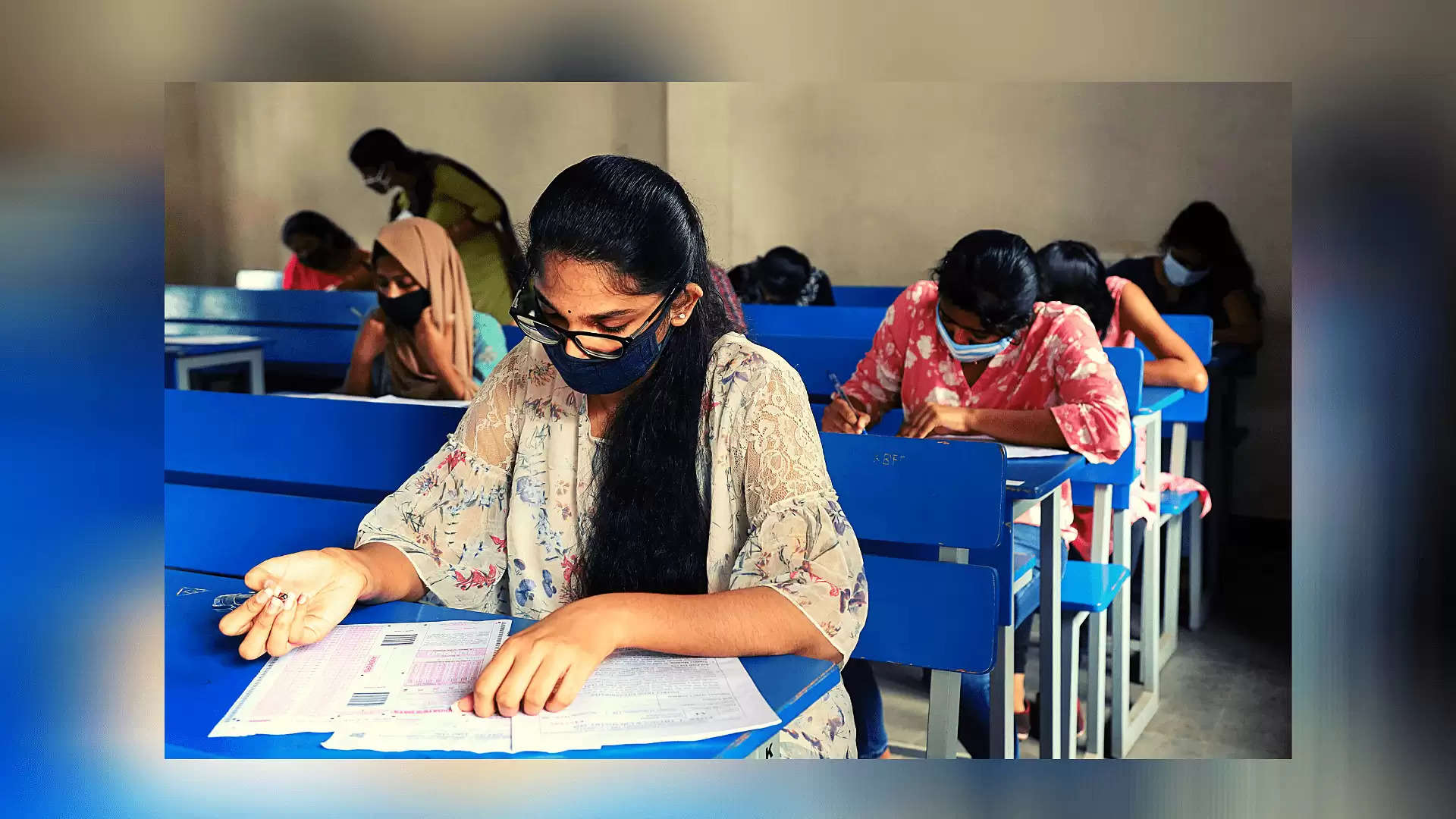 Assam Police are investigating a case where a candidate allegedly used a proxy to appear for the Joint Entrance Examination (JEE) Mains on his behalf, which was held in September.

An FIR was lodged against the candidate by Mitradev Sharma in Guwahati stating that the candidate had secured 99.8 per cent allegedly with sitting for the examination held in September.

“A complaint was filed in this regard on October 23. We have constituted a special investigation team to probe the allegations. The FIR alleges the candidate used a proxy to appear in the test on his behalf,” said Suprotiv Lal Baruah, Additional DCP (West), Guwahati.

ALSO READ: Now anyone can buy land in J&K with amended laws

It was alleged that the candidate was scheduled to appear at a centre at Borjhar and after completing his biometric attendance formalities; he had come out of the examination hall with the help of an invigilator, and someone else had appeared on behalf of him.

“The matter came to light after the candidate reportedly admitted this during a phone call, which was recorded. As of now, we haven’t come across any other case of misrepresentation during the test,” said Baruah.

Baruah added, “The candidate who was outside the state since filing of the FIR is in our custody since Wednesday afternoon and is being questioned. He is most likely to be arrested soon”.

The complainant has also alleged that the parents of the candidate are also involved in the crime and had paid about Rs 15 to 20 lakhs to a private coaching institute in Guwahati to help the candidate.