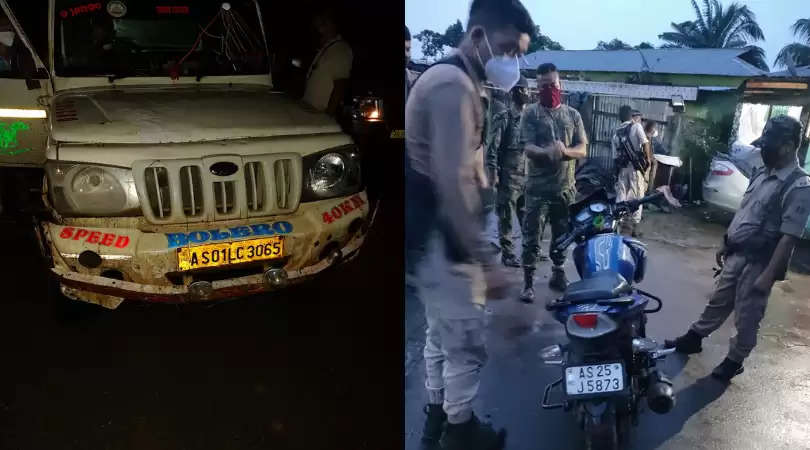 The arrested persons have been identified as Noor Alam, a resident of Namabila, Rajabala; Rashidur Mandal, a resident of Phersiakandi, Rajabala and Rahmat Miya, who hails from Phulbagan. The areas where they belong to are under Phulbari police station.

Official sources here said that Alam has been collecting stolen vehicles from Assam and selling them to various persons in Meghalaya.

“Mandal, was an accomplice of Noor Alam who bought stolen Bolero pick-up vehicle while Rahmat Miya had bought the stolen motorcycle from Noor Alam and his gang,” a statement from Assam Police here informed on Friday.