According to the police, one Khalil Rahman was allegedly running an unauthorised Aadhar enrollment centre and was collecting ₹ 350 to 450 per enrollment. 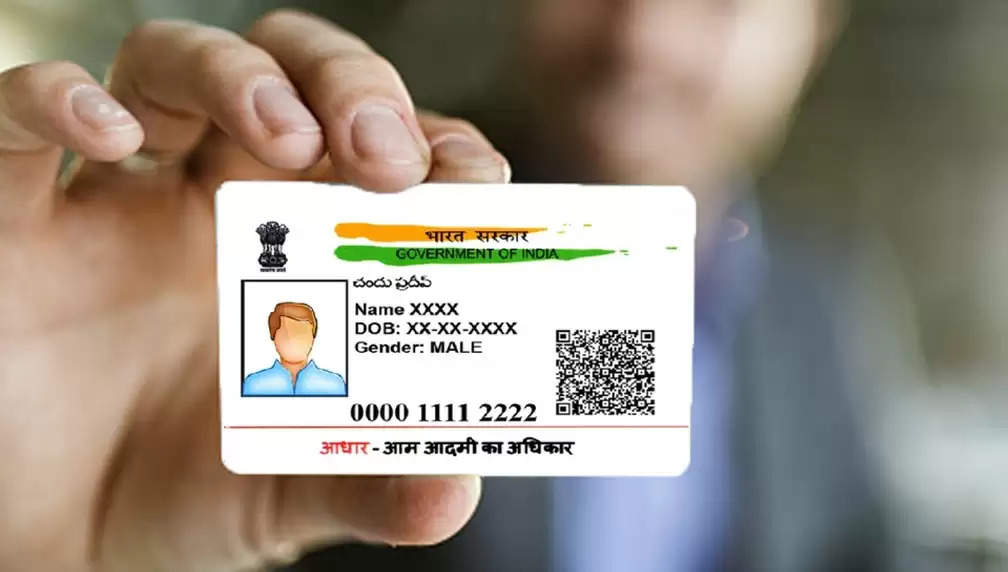 According to the police, one Khalil Rahman was allegedly running an unauthorised Aadhar enrollment centre and was collecting ₹350 to ₹450 per enrollment.

Interestingly, Rahman and associates were running the racket in an Anganbadi centre on Kalibari road in the Dibrujan area of Paltan Bazar, the police said, adding that the centre was operating every day from 6 pm to 10 pm for the last two months.

A team of Dibrugarh police led by an officer-in-charge Bularam Terong reached the spot after receiving the credible inputs, but the accused managed to flee.

Dibrugarh Assistant Commissioner, Jyotikona Chetia also visited the spot to take stock of the matter.  "We started the inquiry after receiving complaints from many people. The district administration is going the lodge an FIR in this regard. We will take strict action against the culprits", said Chetia.

Meanwhile, the Deputy Commissioner, Dibrugarh, Pallav Gopal Jha also said that he has initiated an inquiry into the case and strict action will be taken against the culprits.

Sources said that many illegal Aadhar centres are currently operating in different parts of Dibrugarh.