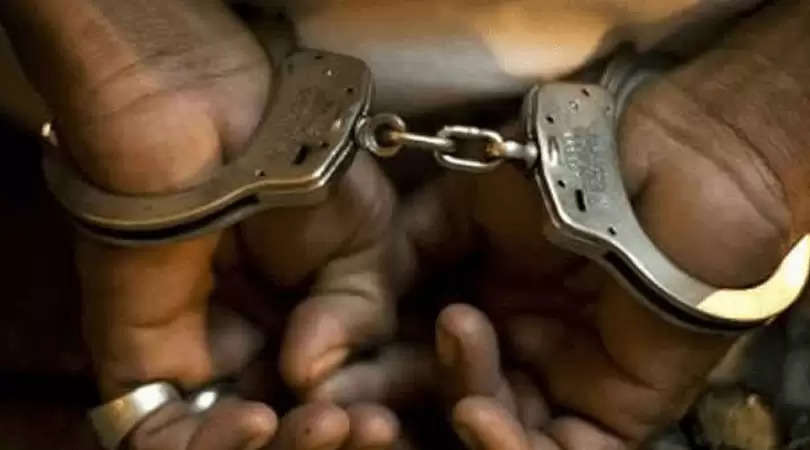 Mohammad Akbar Ali carried a bounty of Rs. 25,000 on his head. He has been caught in a case related to the seizure of high quality Fake Indian Currency Notes worth Rs. 5,01,500 which were seized from the possession of one Saddam Hossain in September 2015 at Visakhapatnam.

Investigation revealed that Akbar Ali had come to Bengaluru from Assam in 2007 and was working in a florist shop. He was introduced into the Fake Indian Currency Notes business by his uncle, Hakim.

Ali, who was booked on two counts, was absconding for many years, during which he was instrumental in forming a gang at Bengaluru which was involved in trafficking and circulating fake currency.

The National Investigation Agency revealed that Ali was part of a larger conspiracy along with other accused persons mostly based in Malda, Bengal in smuggling high quality Fake Indian Currency Notes from across the international border with an intention to threaten the monetary stability of India. The proceeds from circulation of Fake Indian Currency Notes were deposited into the bank accounts of accused persons and their associates based at Malda.

During investigation, names of other members of the inter-state gang and their associates from Malda and Bengaluru also came to light and investigation against them is underway.

Ali was produced in the Chief Judicial Magistrate Court Kamrup on Thursday for obtaining transit remand, following which he was scheduled to be taken to Vijayawada and produced before a special National Investigation Agency Court.

The National Investigation Agency's Hyderabad division filed charge sheets against Saddam Hossain and Amirul Hoque in 2016, and against Roustam and Hakim in July this year.