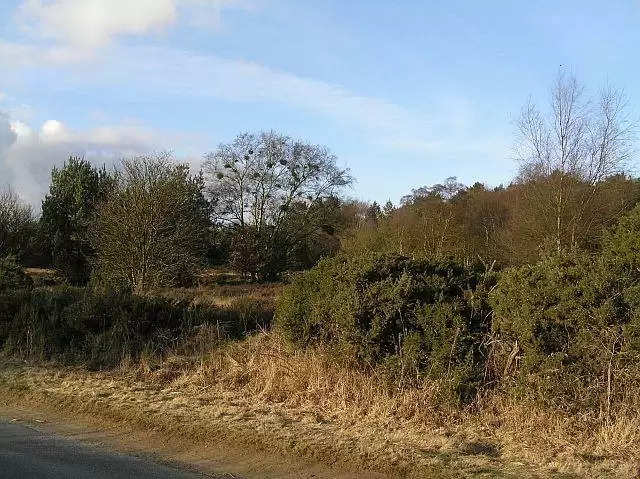 Massive encroachment was reported to have been taking place inside Daldali Reserve Forest of Karbi Anglong on the Assam-Nagaland border on Saturday which is 50 km from the district headquarter, Diphu.

Encroachment was seen to be taking place at pillar No 1 and 2, a forest staff accompanying the team told.

Two IRBN camps from Nagaland were set up at pillar No 1 and 2. Electric poles were erected and roads constructed from the other side. The encroachers have named the area as Rilan village.

PCCF, Dr Rabha admitted saying that there is already encroachment taking place inside Daldali Reserve Forest, but the exact area of encroachment will be disclosed soon.

Deputy Commissioner, Singha said, “I have been in communication with the DC, Dimapur that a district-level meeting has to be convened to solve the border dispute with Nagaland.”

When asked about the area of encroachment the DC added, “Right now I cannot exactly tell how much land has been occupied by Nagaland, but I will attend a meeting with the Deputy Commissioner, Dimapur on the matter.”