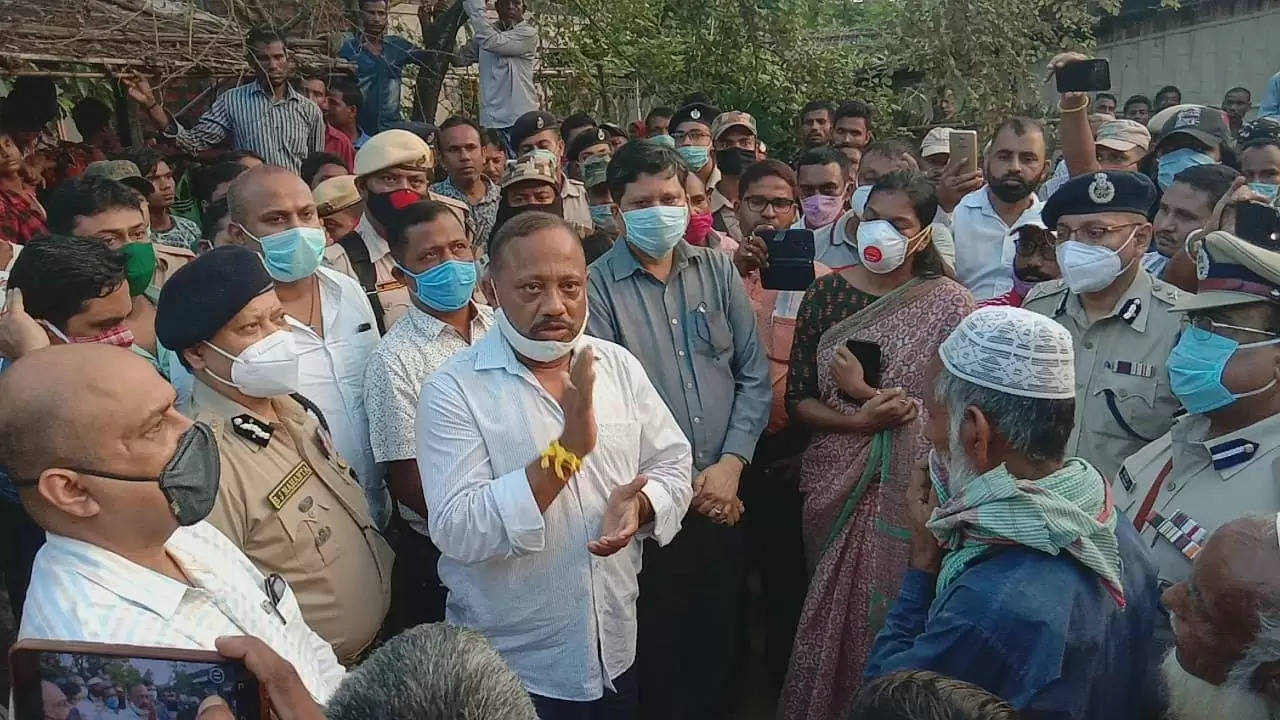 Assam minister Parimal Suklabaidya on Tuesday said that the state government was contemplating handing over the case concerning the death of a man along the Mizoram border to the National Investigation Agency (NIA), an official statement informed.

Sources said that 48-year-old Intazul Laskar of Lailapur village in Cachar district was allegedly abducted by miscreants near the inter-state border on Sunday.

He died in Vairengte in Mizoram on Monday.

Suklabaidya, along with the state chief secretary and director general of police visited the residence of Laskar on Tuesday evening and handed over a cheque for Rs 5 lakh as ex gratia from the state government to the father of the deceased.

Interacting with the residents, Suklabaidya said, “the state government would institute an inquiry into the death of Laskar and was mulling to hand over the case to the NIA.”

It may be mentioned that Suklabaidya had rushed to the spot on Monday evening following the incident and reviewed the law and order situation with Cachar police and district officials.

Suklabaidya also conveyed the chief minister’s concern and assured that the government was with the people.

“At the chief minister’s instruction, the chief secretary, DGP and other senior officials have visited Lailapur to take stock of the situation,” he added.

The minister asked the people living close to the interstate border not to cross over to the other side because of the prevailing situation and assured them that three border outposts would be set up permanently for their safety and protection.

Talking to media persons, chief secretary Jishnu Barua and DGP, Bhaskar Jyoti Mahanta said Assam would not budge an inch of its territory.