Cachar additional superintendent of police Subrata Sen confirmed it to be an explosive weighing two kilograms that is yet to be detonated. 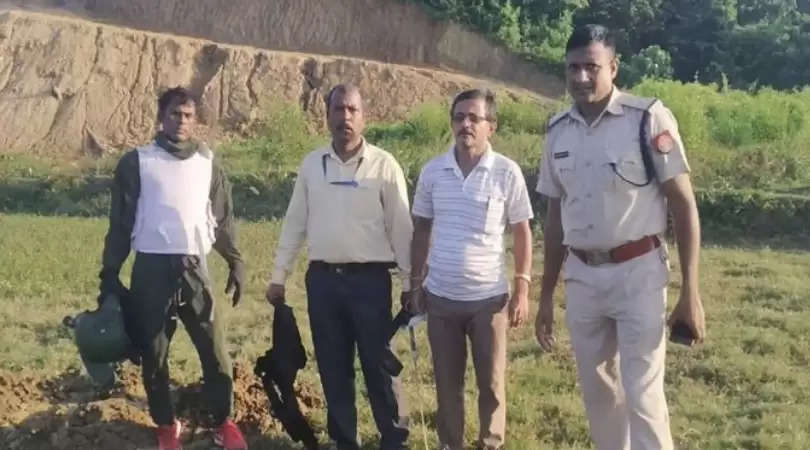 Three days after a powerful explosion at a police outpost in Hailakandi district, police recovered a hand-made bomb near a newly constructed bridge at Kulicherra in Assam’s Cachar district along the Assam-Mizoram border on November 6.

Cachar additional superintendent of police Subrata Sen confirmed it to be an explosive weighing two kilograms that is yet to be detonated.
“A-Bomb Squad team has been called from Guwahati. The team is on its way to the spot. They will arrive tomorrow morning. We have sealed the area,” Sen said.

The bomb was kept near a drain with a cord attached to it, sources said.
On October 29, a low-intensity blast went off near a police outpost of Hailakandi district.

An Indian Reserve Battalion jawan from Mizoram, identified as Laldintluanga, was arrested in this connection. A piece of detonating cord, used to detonate explosives, was reportedly recovered from him.

Seven Assam Police personnel were killed and more than 50 were injured at Lailapur in Cachar in violent clashes involving civilians and security personnel from both states on July 26.