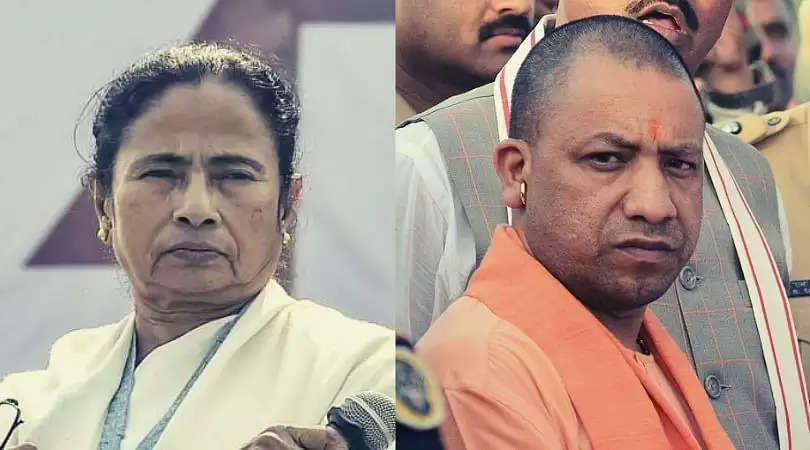 The chief minister of West Bengal, Mamata Banerjee and Uttar Pradesh chief minister, Yogi Aditya Nath will be in Assam to kick of the campaign for their respective party on Friday.