Sarma also advocated for constant people to people contact between Assam and Bhutan. 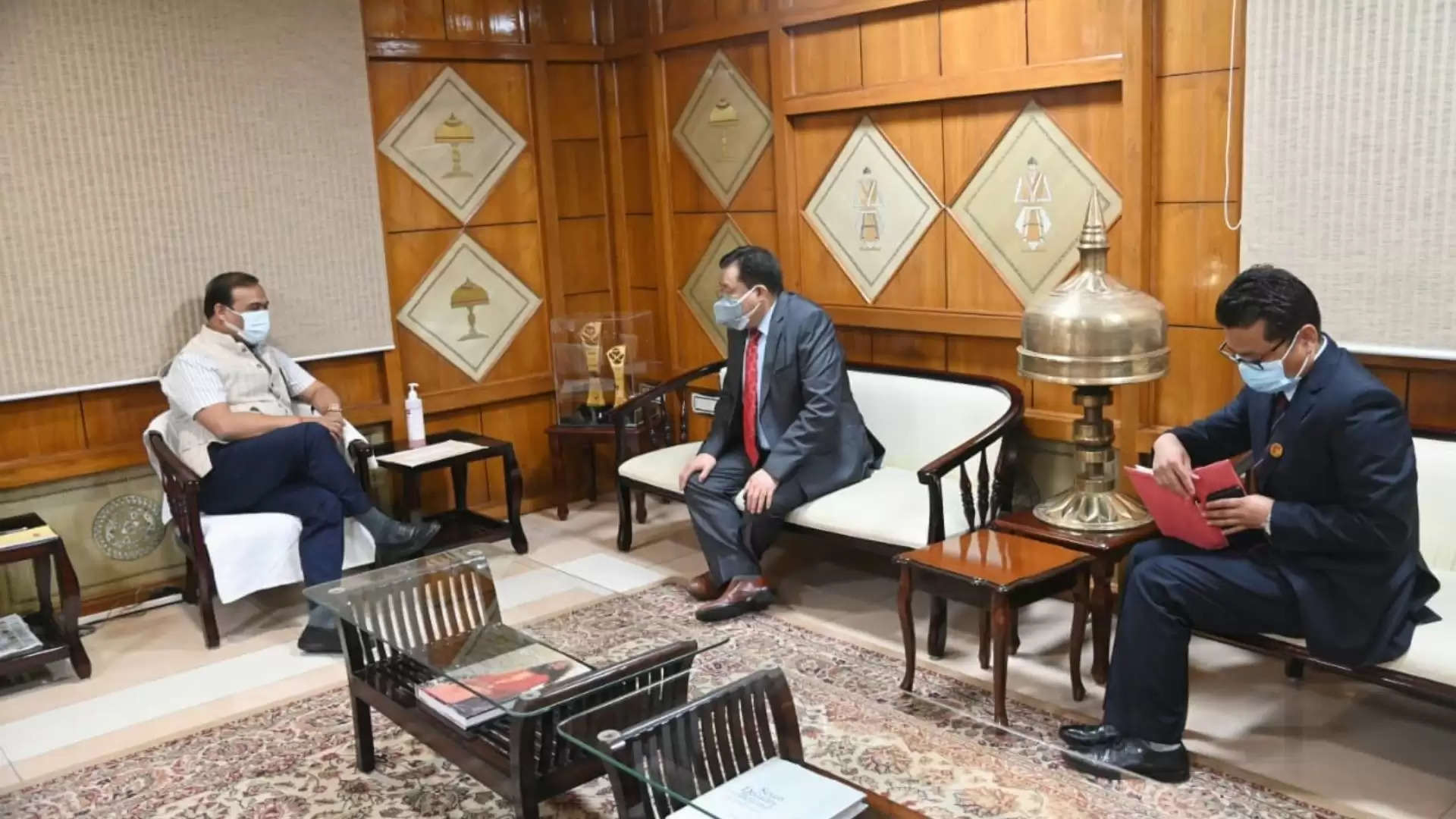 Chief Minister Sarma, while extending his gratitude to the Royal Bhutan King and the Prime Minister for their statesmanship which helped in strengthening bilateral relations between India and Bhutan with special focus on Assam, reiterated his government’s keen interests in increasing the mutual engagements of Assam and Bhutan.

Consul General Phub Tshering thanked Chief Minister Sarma for his statesmanship, which manifested in the form of more meaningful relations between Assam and Bhutan.

He also sought help for Bhutanese students to come to Assam for higher studies.