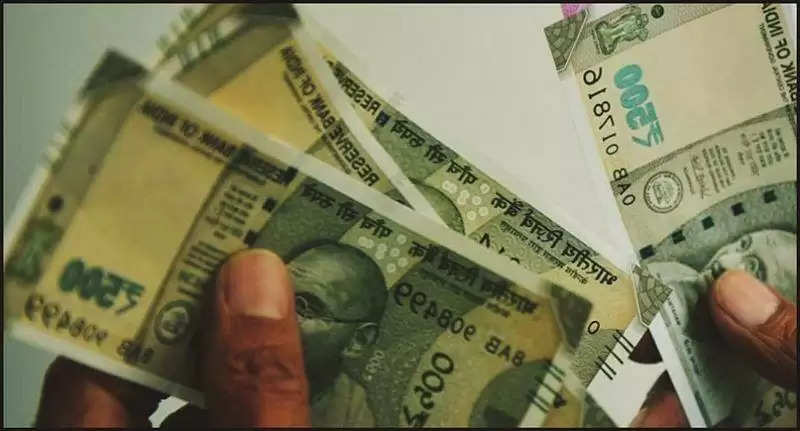 Wages of mid-day meal workers engaged by schools in Assam have been hiked by Rs 500 a month, state Education Minister Himanta Biswa Sarma informed on Tuesday.

Addressing newsmen here, Sarma said that in addition to the fund allocated by the Centre for mid-day meal cook-cum-helpers in the state, who were getting Rs 1000 per month earlier, an additional amount of Rs 500 each per month will be provided by the Assam government with effect from April 1, 2020.

“The enhanced wages for the period from April to October will be deposited to the bank accounts of the workers before the Durga Puja. The finance department has approved the fund of Rs 34.20 crore for their wages,” the Minister said.

The state government has earmarked Rs 59.49 crore for the initiative.

According to the Minister, about 1,18,998 mid-day meal workers in the state would benefit from the initiative.