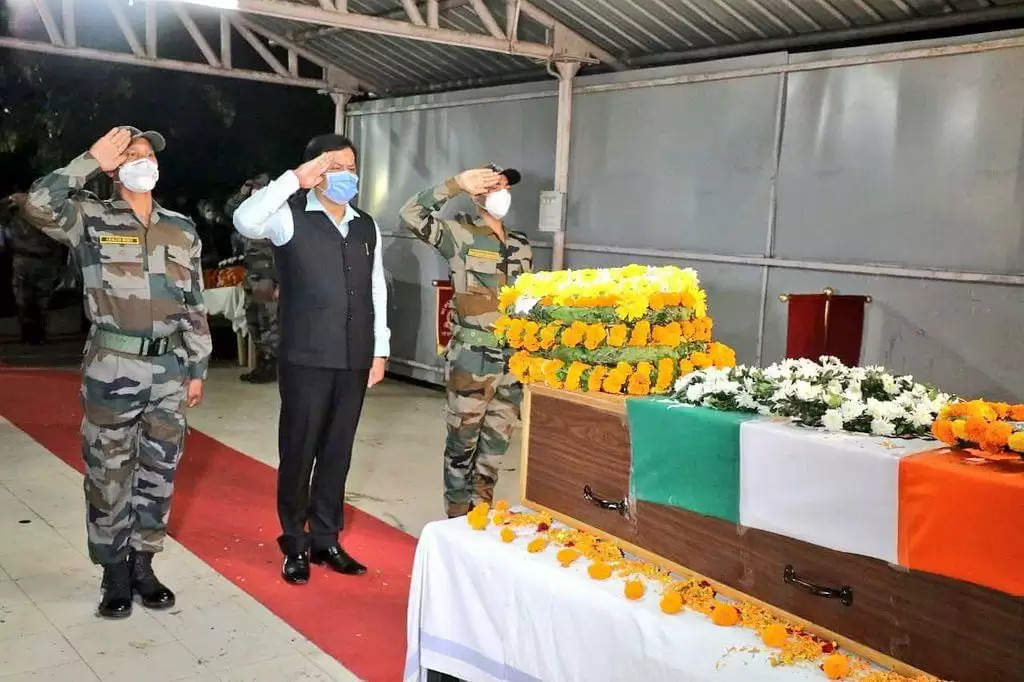 Assam Chief Minister Sarbananda Sonowal on Sunday said the state government would provide financial assistance of Rs 20 lakh to the next of kin of army jawan Haradhan Chandra Roy who was killed in ceasefire violations by Pakistan along the Line of Control (LoC) in Jammu and Kashmir.

The chief minister paid floral tribute to Roy at the Army Base Hospital after the jawan’s body was brought here, an official release said.

Roy will remain immortal and his sacrifice would continue to inspire the young generation, he said.

Roy, who hailed from Dhubri district, joined the Army in 2001 and is survived by his wife and son.

Five security forces personnel were among 11 people killed in multiple ceasefire violations by Pakistan along the LoC between Gurez and Uri sectors of Jammu and Kashmir on Friday.