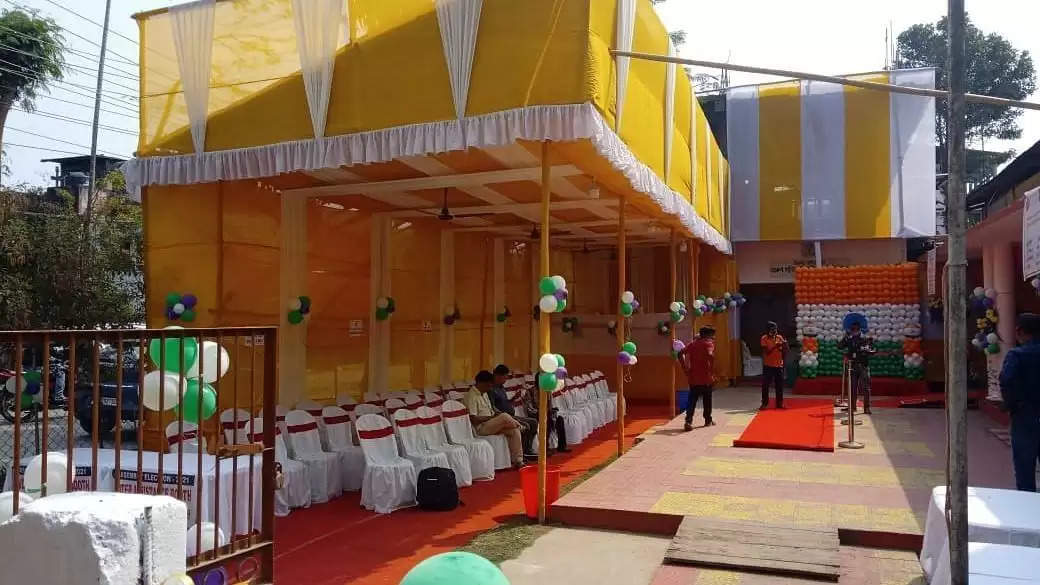 Sonowal will cast his vote at polling station No. 161, a model polling station equipped with seating arrangements, drinking water, toilets, facilities for senior citizens and women, wheelchairs for divyanjans and rooms where mothers can breastfeed their newborns.

In the first phase of the election, polling will be held in 47 seats out of the total 126 seats in the Assam Assembly polls.

Meanwhile, officials left for their respective polling stations a day ahead of the polls.