The indications are that stricter restrictions would be imposed in the “red” districts while the curbs could be relaxed to an extent in the “green” districts. 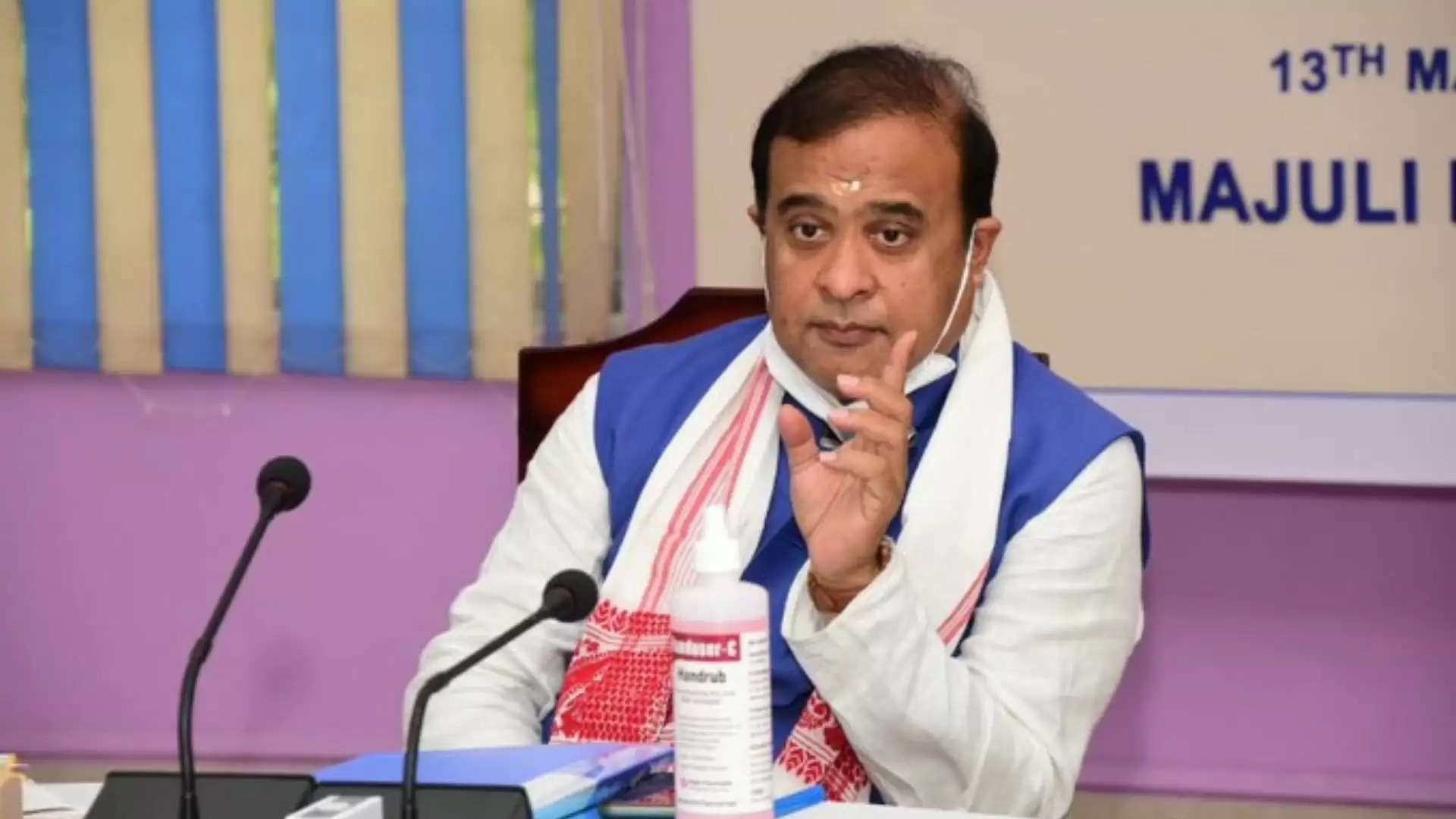 The Assam government has identified as many as 220 hotspot zones across the “red” districts even as the revised standard operating procedures (SOPs) for containment of the virus in the state would be announced on Saturday.

Over 10 districts where the COVID-19 positivity rate has been hovering over the 2 per cent mark in the past one week have been placed in the “red” category, with Morigaon and Golaghat districts reporting a higher positivity rate of over 4 per cent while Jorhat too was precariously placed at 3.75 per cent till Thursday.

However, districts such as Kamrup Metro, which has recorded a positivity rate of just 1 per cent, and Bongaigaon, which recorded a rate below 1 per cent on Thursday, have been placed in the “green” category.

The indications are that stricter restrictions would be imposed in the “red” districts while the curbs could be relaxed to an extent in the “green” districts.

Chief minister Himanta Biswa Sarma informed that the state government would come up with fresh SOPs on June 26, following a video conference with the deputy commissioners on Friday.

“The district administration will either opt for district-wise containment or hot spot containment of COVID-19 in the next few days. The final decision will be made after assessing the COVID situation in all the districts,” Sarma informed reporters.

“As many as 220 hot spot zones have been identified by the state government,” he said.

The chief minister further claimed that the COVID situation in districts like Cachar, Tinsukia and Dibrugarh has improved and the positivity rate has also dropped below 2 percent, which is a good sign,” Sarma said.

“The intensified vaccination drive across the state will further improve the situation,” he said.

As it is, over 9.70lakh people across the state have been vaccinated under the accelerated vaccination campaign of the state government in just three days with the health department achieving the target of 3lakh vaccinations per day.

“Districts such as Golaghat and Biswanath (where cases have not come down) will be under close watch. Moreover, relaxation will be provided in districts where the COVID situation has improved,” the chief minister said.