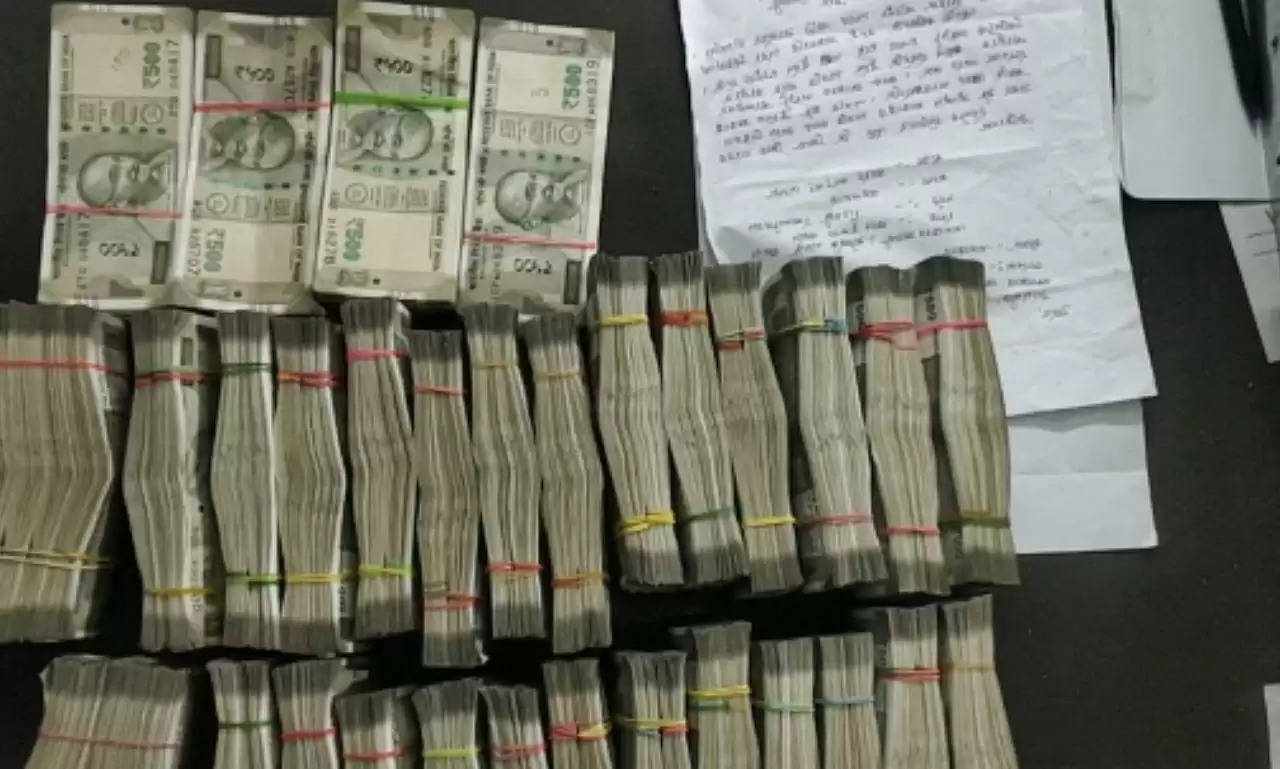 Karbi Anglong police during an intensified checking recovered ₹ 40 lakh from a passenger of a bus under Borpathar police station.

According to sources, the police conducted a surprise checking with the ensuing elections around the corner and recovered the money from a passenger identified as Paban Sarma.

"The bus was en route from Dimapur to Golaghat," police said.

ALSO READ: Drugs worth over ₹ 60 lakh seized in Assam