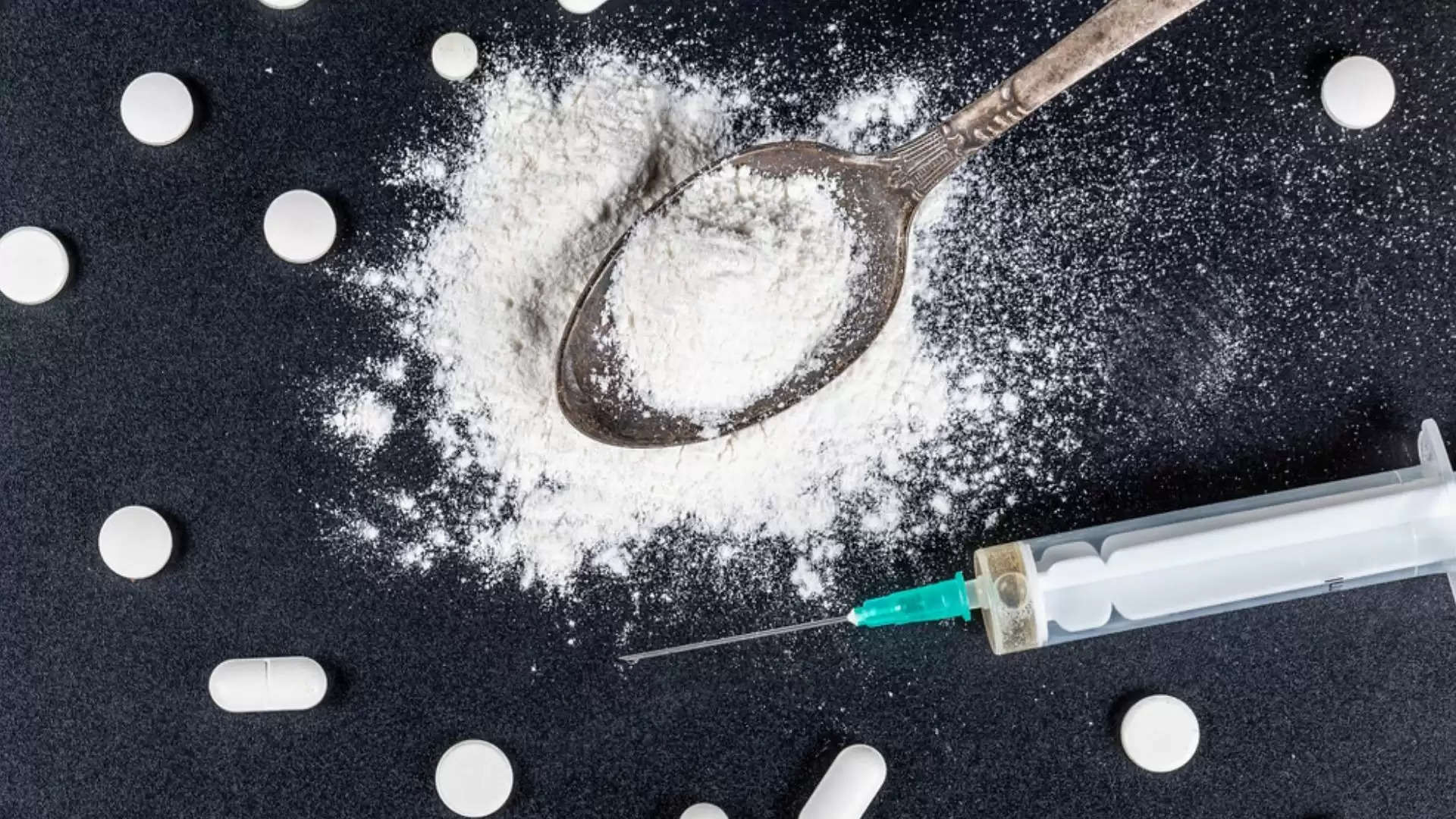 Dibrugarh police have accelerated their massive crackdown against illegal drug smuggling in the district.

According to sources, from the month of May to July 9, 2021, police have registered 29 NDPS cases and have arrested 56 drug peddlers. 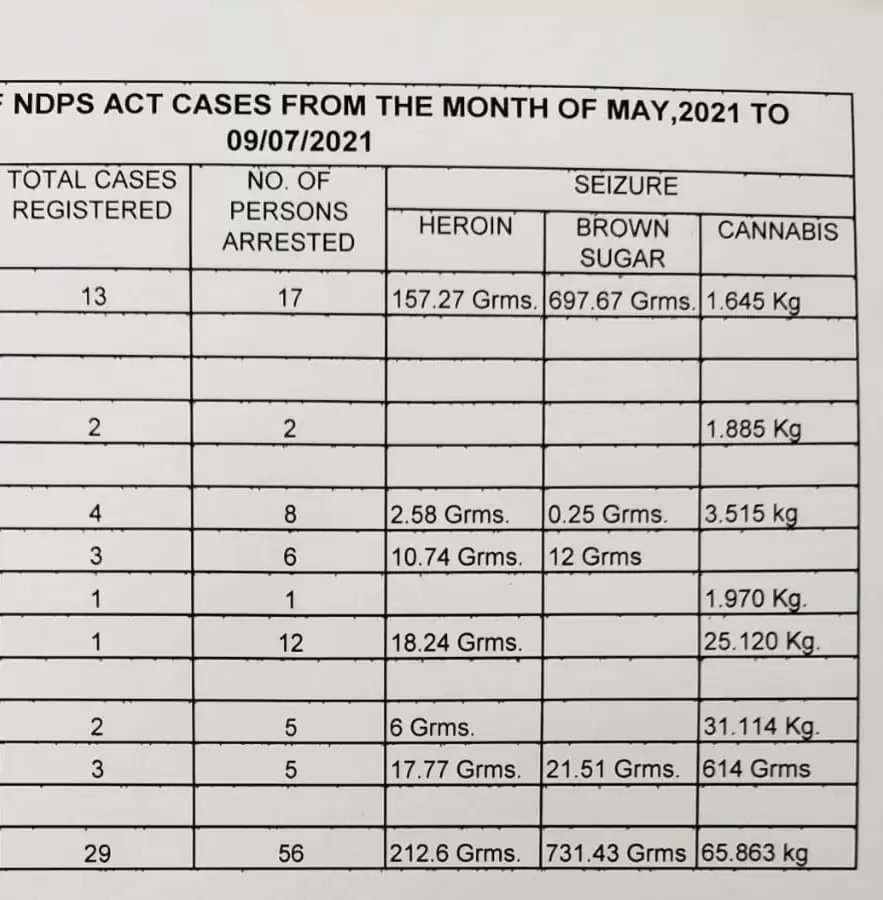 “Dibrugarh has a history of drug trade. Earlier, Cannabis and Opium were largely used by the people but with changing times Heroin and Brown sugar came into the picture which has doubled in demand. Peddlers from Arunachal Pradesh come to Dibrugarh to buy drugs. Brown sugar and Heroin are largely brought to the district from Buxar in Bihar through train. As Dibrugarh is well connected via railway network, the smugglers take this as an opportunity,” said a source.

Sources said the drug trade flourished in upper Assam after Elahi Sheikh, a drug kingpin took over the cartel from Badsha Khan.

It may be noted, Khan, a drug lord in the late 90s from upper Assam supplied Cannabis and Opium but after sometime Sheikh, a tailor at Kalibari area started taking operational control in the narcotics trade.

“Our crackdown against drugs will continue and we have already earmarked hot spots and intensified our activities. So far, we have arrested many drug peddlers and registered cases against them. We need public cooperation to make the society “drug free” said Additional SP (HQ) Bitul Chetia.