“It’s a grave insult towards the life of Mahatma Gandhi along with other devotees who have been declared martyrs for nation-building. It is also an act of sedition by actor Kangana Ranaut,” the FIR read. 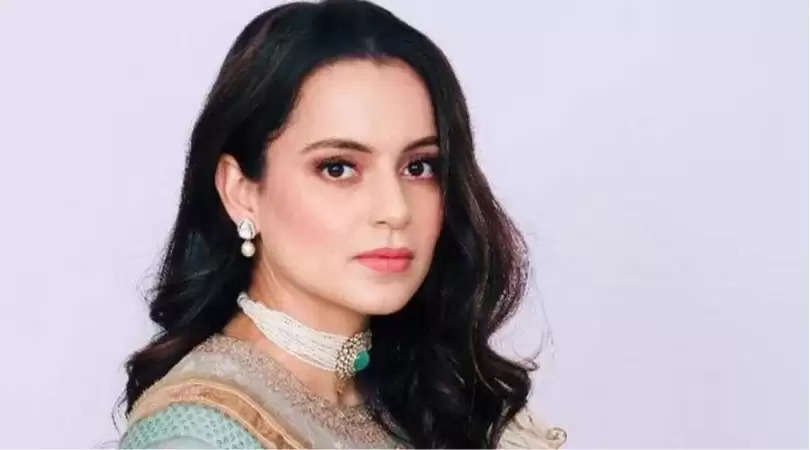 The Assam Pradesh Congress Committee (APCC) lodged an FIR with the Dispur Police Station, Guwahati, against Bollywood actor and Padma Shri awardee Kangana Ranaut for her alleged derogatory remark against Father of the Nation, Mahatma Gandhi, and freedom fighters of the country, on November 18.

In the FIR, APCC vice president and former MP Dwijen Sharma and APCC general secretary and spokesman Romen Chandra Barthakur said, “It’s a grave insult towards the life of Mahatma Gandhi along with other devotees who have been declared martyrs for nation-building. It is also an act of sedition by actor Kangana Ranaut. The statement has broken the heart of the Indian people as well as freedom fighters of Assam.”

Stating that freedom was the birth right of the people of India which has been achieved by the sacrifice of thousands of martyrs, the FIR read, “It is a highly objectionable and defamatory statement and we request you to take the necessary action as per law to book the actress immediately.”

On November 11, Kangana landed in controversy after she, in an interview with a TV channel, said that India attained “real independence in 2014” and what it got in 1947 was “bheekh” (alms).

Not letting the controversy die out, the Panga actor, on November 16, in a series of post on her Instagram stories, dragged in Gandhi and attached a clipping of an old news article with the headline - “Gandhi, others had agreed to hand over Netaji”. Along with the clip she wrote, “Either you are a Gandhi fan or Netaji supporter. You can’t be both… Choose and decide.”

In the series of posts, she also took a dig at Gandhi’s ideology of fighting violence with peace. “They are the ones who taught us…. if someone slaps you… offer another cheek for one more slap and that is how you will get Azadi… That’s not how one gets Azadi, one can only get bheekh like that… choose your heroes wisely.”