The Opposition party further pointed out that the hike was also less than the Sarabananda Sonowal government’s notification earlier this year, which had added Rs 50 just before elections and increased it to Rs 217. 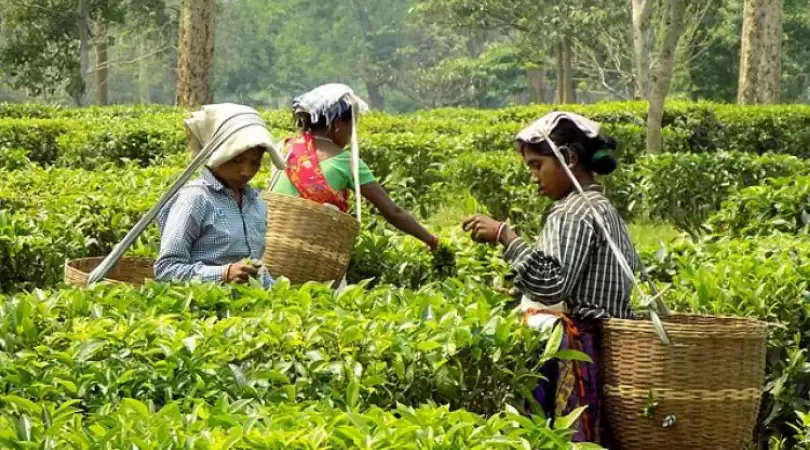 The Assam Pradesh Congress Committee (APCC) has taken strong exception to the Assam government’s recent decision to hike tea workers’ daily wages to Rs 205, which it said, was way below the electoral promise of the wage increase to Rs 351 by the BJP in 2016.

The Opposition party further pointed out that the hike was also less than the Sarabananda Sonowal government’s notification earlier this year, which had added Rs 50 just before elections and increased it to Rs 217.

This notification (issued earlier this year) has been withdrawn and now only Rs 38 has been increased by the Himanta Biswa Sarma-led state government.

In a statement issued here, AICC general secretary in-charge, Assam Jitendra Singh said that the Congress had guaranteed an increase of Rs 365 to tea workers within six hours of forming Government.

“To understand the dimension of loss per family, if we assume that four members of a family are engaged as tea workers, then the loss per family will be Rs 640 per day and the accumulated loss in five years will be approximately Rs 10,80,000. Thus, this is the approximate loss incurred (projected over 5 years) by a tea worker and his family,” he said.

“The Congress party feels that it is a rather harsh gift by the BJP government to the tea workers for one mistake of voting for BJP. It is no doubt a rude shock for the simple tea workers to believe in the false promises of the BJP, and the Congress feels that this is a lesson for others to learn as well,” Singh added.