The CM has requested the banned outfit to pave way for meaningful talks so that Assam can see a violence-free society. 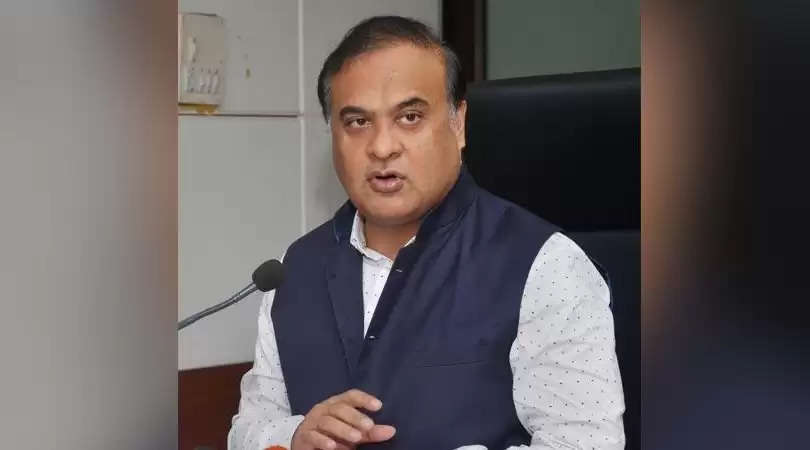 The Chief Minister of Assam Himanta Biswa Sarma has appealed to the United Liberation Front of Asom-Independent (UPFA-I) chief Paresh Baruah to shun violence and come to the negotiating table.

The CM has requested the banned outfit to pave way for meaningful talks so that Assam can see a violence-free society.

Thanking Barua for the release of abducted ONGC employee Ritul Saikia, Sarma said that the step will herald a new era for peaceful negotiations in the future.

Saikia was released by the ULFA-I following the CM's appeal, which was one of the important message sent by the outfit for meaningful discourse.

Sarma said that it is a sign of good hope for the future generation of Assam which hopes to see a society that is free of any kind of violence.

Sarma added that the Central government has good intentions and is always ready to support the goodwill gesture of the outfit. The centre will welcome talks that are intended to bring peace to the region.

The ULFA-I had recently announced a unilateral ceasefire for three months, which is again an example for other outfits operating in the region to give up on violence.

Sarma informed in in addition to urging ULFA-I for talks, the Assam government is on the way to sign a Karbi Accord to bring peace in the disturbed Karbi Anglong region.

It may be mentioned that several militant outfits in the region are fighting for community-based separate lands.

Hence, for a lasting solution, it becomes increasingly important for the government and the outfits to draw a line for peace negotiations given the dynamics of the Northeastern part of India.