The accused were arrested from three locations - Mangaldoi, Guwahati and Barpeta. 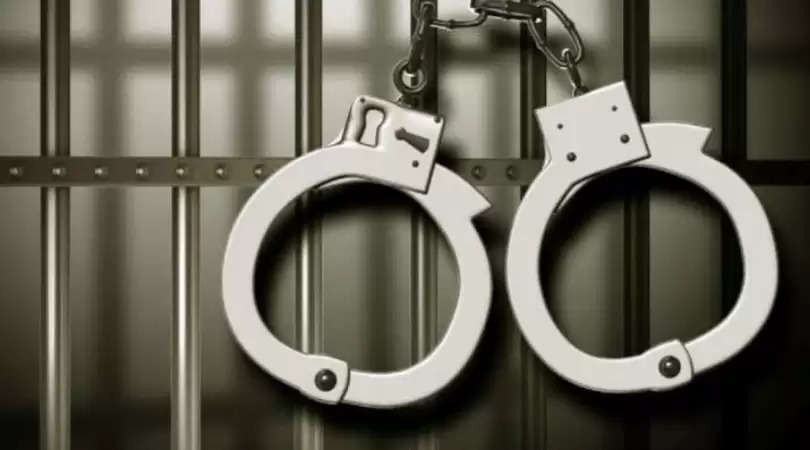 The accused were arrested from three locations - Mangaldoi, Guwahati and Barpeta.

“An FIR was lodged on the basis of findings of the regular inquiry conducted by the inquiry officer who found that an amount of Rs 25, 08,323 has been misappropriated in connivance and collusion of the officials and staff of the Mandia Development Block without execution and implementation of 14 schemes as per plan and estimate under Baghbar legislative Assembly constituency for construction of roads under the MLA local area development fund,” an official statement said on Wednesday.

“Immediately after registration of the case, following the chief minister’s instruction to expedite the investigation against all corruption-related cases, and upon finding sufficient documentary, material and circumstantial evidence against, the six accused were arrested from Mangaldoi, Guwahati and Barpeta simultaneously by teams of the Chief Minister’s Special Vigilance Cell, Assam,” the statement said.

Earlier, during the investigation, all the 14 MLA LAD schemes were jointly verified by a team from the Chief Minister’s Special Vigilance Cell with the expert team of PWD (roads) and submitted the joint verification report with the findings on discrepancies and irregularities that the MLA LAD schemes under Mandia Development Block of Baghbar LAC, were not executed as per plan and estimate by the construction committees constituted by Barpeta deputy commissioner upon recommendation by the local MLA.

“Of the released fund of Rs 65 lakh, the construction committees misappropriated Rs 25, 08,323 without execution of work as per plan and estimate which caused loss to the government exchequer and pecuniary gains for themselves,” the statement said.