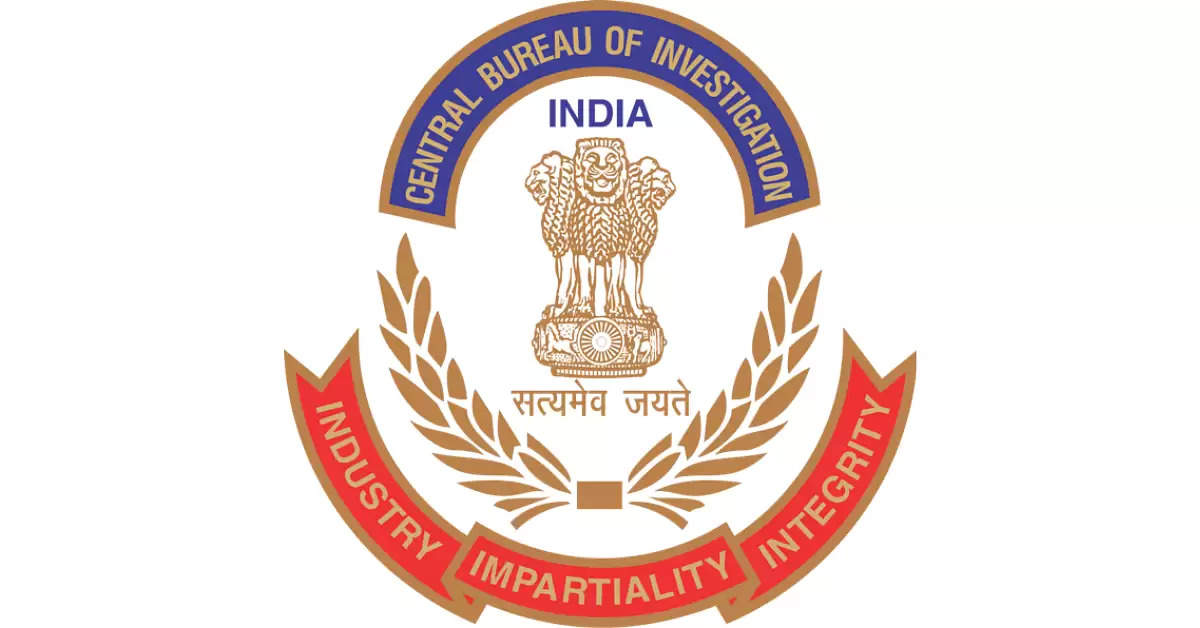 The Central Bureau of Investigation (CBI) arrested the director of a Guwahati-based private company, in connection with a bribery case of Rs. 1 crore, allegedly paid to the relative of a Chief Administrative Officer (CAO) of the Northeast Frontier Railway (NFR).

“The accused director of the company was absconding since January 17, 2021, and was not joining the investigation. A non-bailable warrant was issued on January 23, 2021, against the said accused by the special judge, CBI Cases, New Delhi. Various places of hiding of the accused in Guwahati, Araria (Bihar), Siliguri, New Delhi, etc., were identified, searched and he was apprehended from Delhi,” an official statement said on Friday.

The accused was produced before the designated court in Delhi on Friday.

The CAO of NFR and four others involved in the case are already in custody and were produced before competent courts.

The CBI had registered cases against the accused under relevant sections of Indian Penal Code (IPC) and the Prevention of Corruption Act.

“It was alleged that the accused were abusing their official positions for obtaining illegal gratification and that the said director of a private company was in contact with the said CAO in various ongoing projects in the NFR region. It was also alleged that on his demand, the said director, through his employee, delivered a bribe of Rs. 1 crore to the relative (private person) of said CAO at his residence in Dehradun,” the statement added.

An investigation is still ongoing.