The bodies have been identified as Ujjala Das (50), of Kalyanpur village, and Hasi Das (10) of Santipur village. 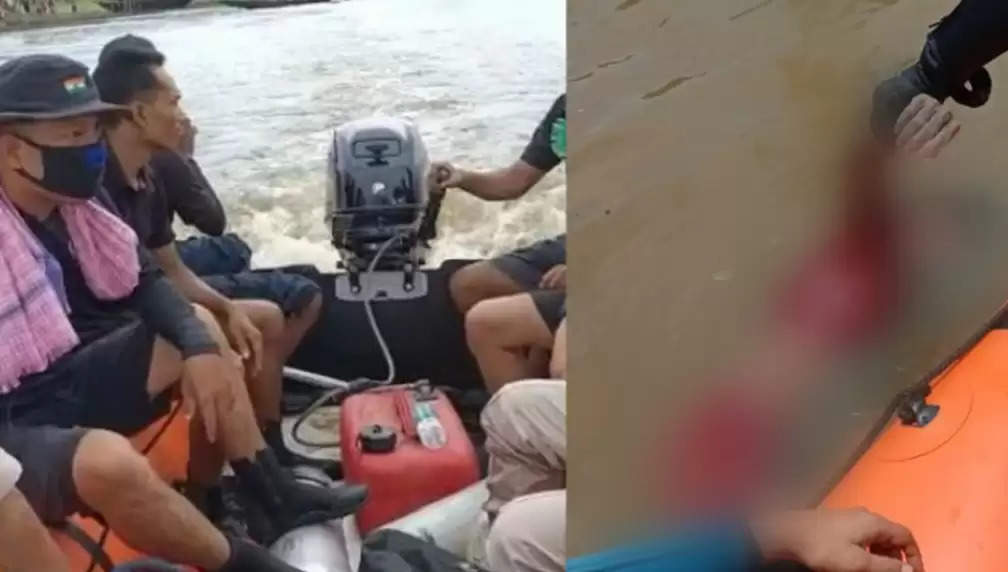 The bodies of a woman and a minor girl, who went missing after a boat had capsized at Sonbeel in Karimganj district, were recovered during a search operation by State Disaster Response Force (SDRF) and police personnel on Thursday.

The bodies have been identified as Ujjala Das (50), of Kalyanpur village, and Hasi Das (10) of Santipur village.

The boat, with five persons, including the boat owner, was headed towards Fakua from Kalyanpur before the mishap occurred around 4.30 pm on Wednesday.

Three other persons, who were on the boat, were rescued.

District Disaster Management Authority (DDMA) sources informed that the boat capsized owing to a storm that swept across parts of the southern Assam district on Wednesday.

The largest wetland in Assam and one of the largest water bodies in the Northeast, Sonbeel, is known as a popular tourist attraction.

However, in the wake of the surge in COVID-19 cases in the state, tourism activities have been temporarily suspended.