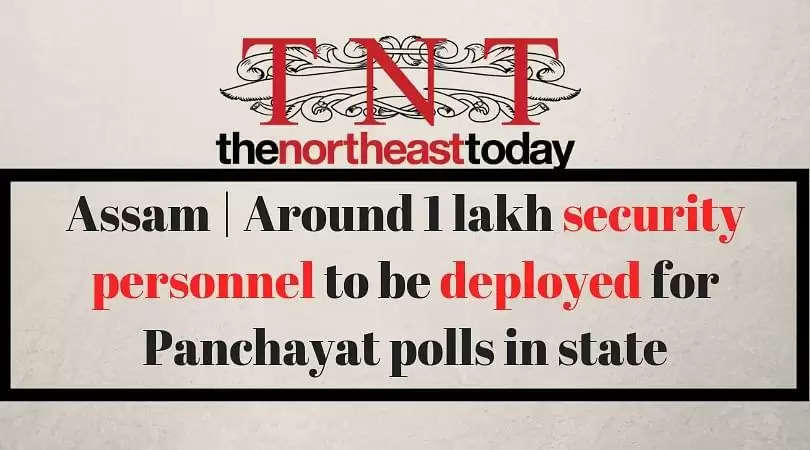 A total of 1,40,000 civil employees and one lakh security personnel will be deployed for the Panchayat polls in Assam, which will be held in two phases on December 5 and December 9 in 26 districts and 14 civil sub-divisions.

"We have intimated all Superintendent of Police of districts to deploy the adequate forces and find out the places where vulnerability is there in terms of crimes and group clashes etc. We want to see that free and fair election takes place. If any particular district wants additional then we will try to provide them," said Assam Director General of Police Kuladhar Saikia.

"We have been preparing for these polls since last year. As per the five-year term, the polls were supposed to be held in January/February, but it got delayed. We are fully prepared for the polls," HN Bora, Election Commissioner of Assam.