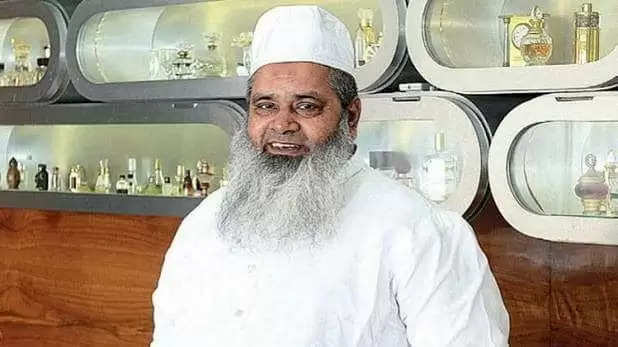 As Assam completes polling in the second phase of Lok Sabha Elections, the All India United Democratic Front (AIUDF) chief Badruddin Ajmal today reportedly admitted his support for the Congress by "leaving out" 11 seats for it in Assam.