Assam’s oxygen production capacity has gone up to 80 MT: Himanta

Assam’s daily oxygen-producing capacity had by the end of last month itself gone up to 67.8 metric tonnes. 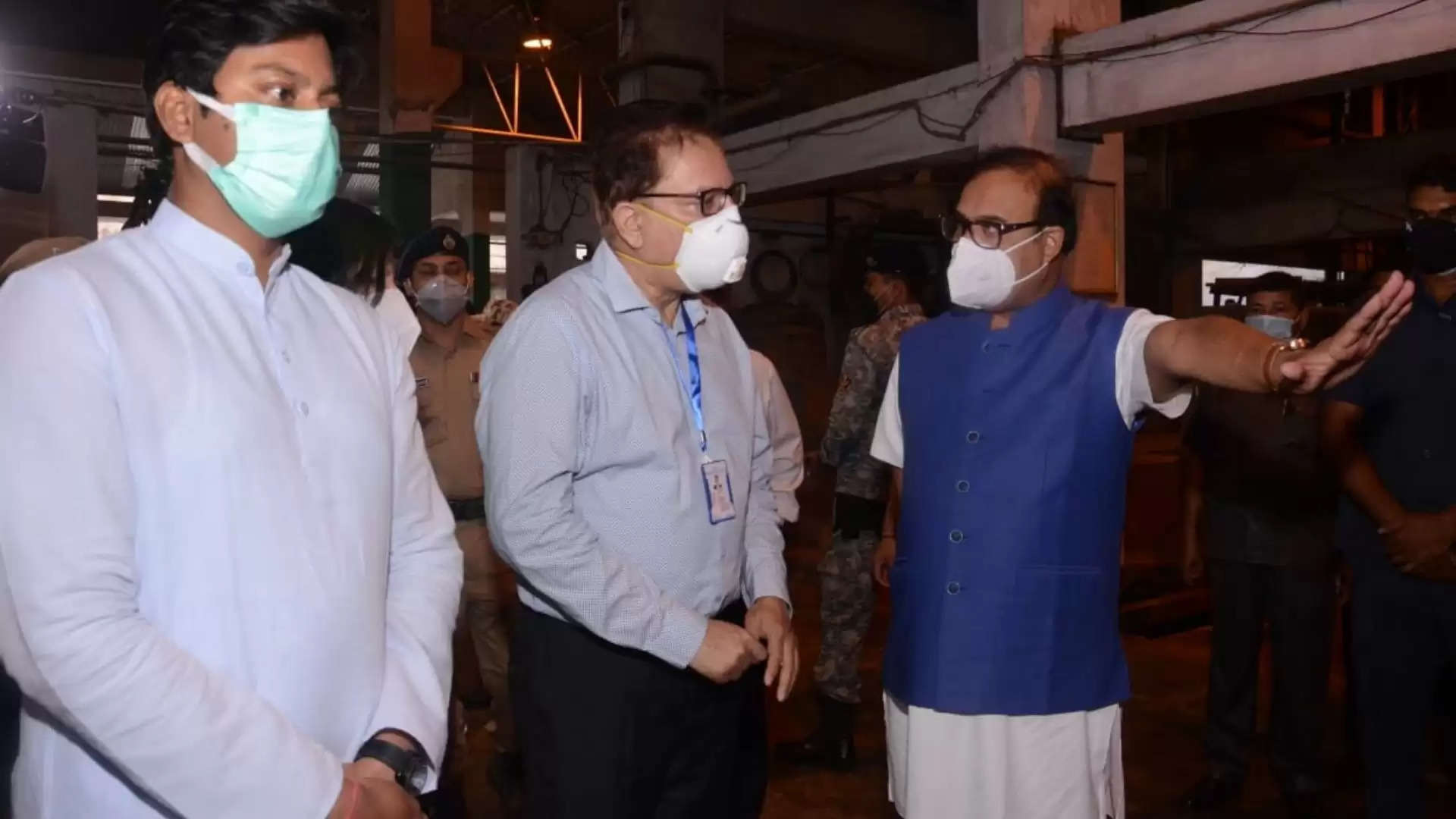 Sarma on Monday visited the Premier Cryogenics Limited’s oxygen plant at Saukuchi in the city and took stock of the oxygen generation capacity of the plant for boosting oxygen availability in the state.

Later talking to newsmen, the Chief Minister thanked Premier Cryogenics Ltd for responding to the state government’s request for restarting the plant, which was closed long back and said that the operationalised unit in the plant is producing 14 metric tonnes of oxygen which has enhanced oxygen availability in the state.

Assam’s daily oxygen-producing capacity had by the end of last month itself gone up to 67.8 metric tonnes.

“Once the second unit of Premier Cryogenics starts functioning in the Saukuchi plant, it would further improve oxygen generation capacity,” Sarma said.

He further informed that the central government has allocated 100 metric tonnes of oxygen to the state, which would be transported by a dedicated train.