“The militant group has started their old tactic of kidnapping to create pressure on the company for money," said a police official. 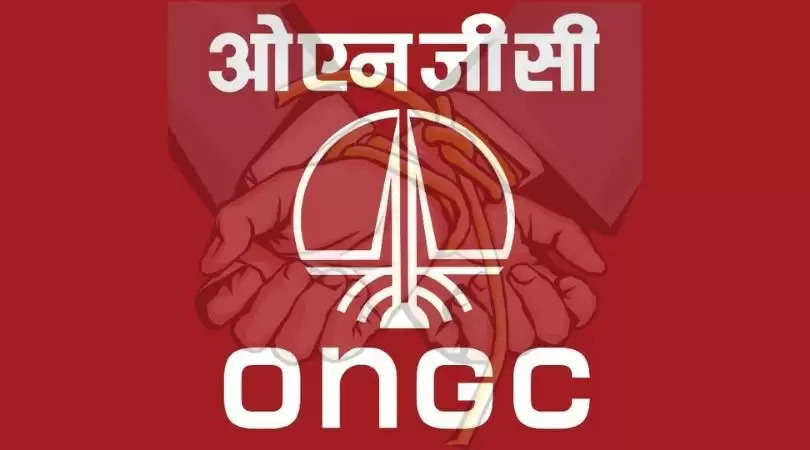 According to an official statement released by the ONGC, the three employees are Mohini Mohan Gogoi, Alakesh Saikia, and Ritul Saikia.

“The miscreants abducted the employees in an operational vehicle belonging to ONGC. Later, the vehicle was found abandoned near the Nimonagarh jungles close to the Assam-Nagaland border,” read the press statement.

ONGC informed that they had registered a complaint with the police, who later arrived at the site.

The company also stated that they had informed the local administration.