PVM has termed the stance as “yet another attempt to deny safeguards to the indigenous people of Assam who are well on their way of becoming a minority”. 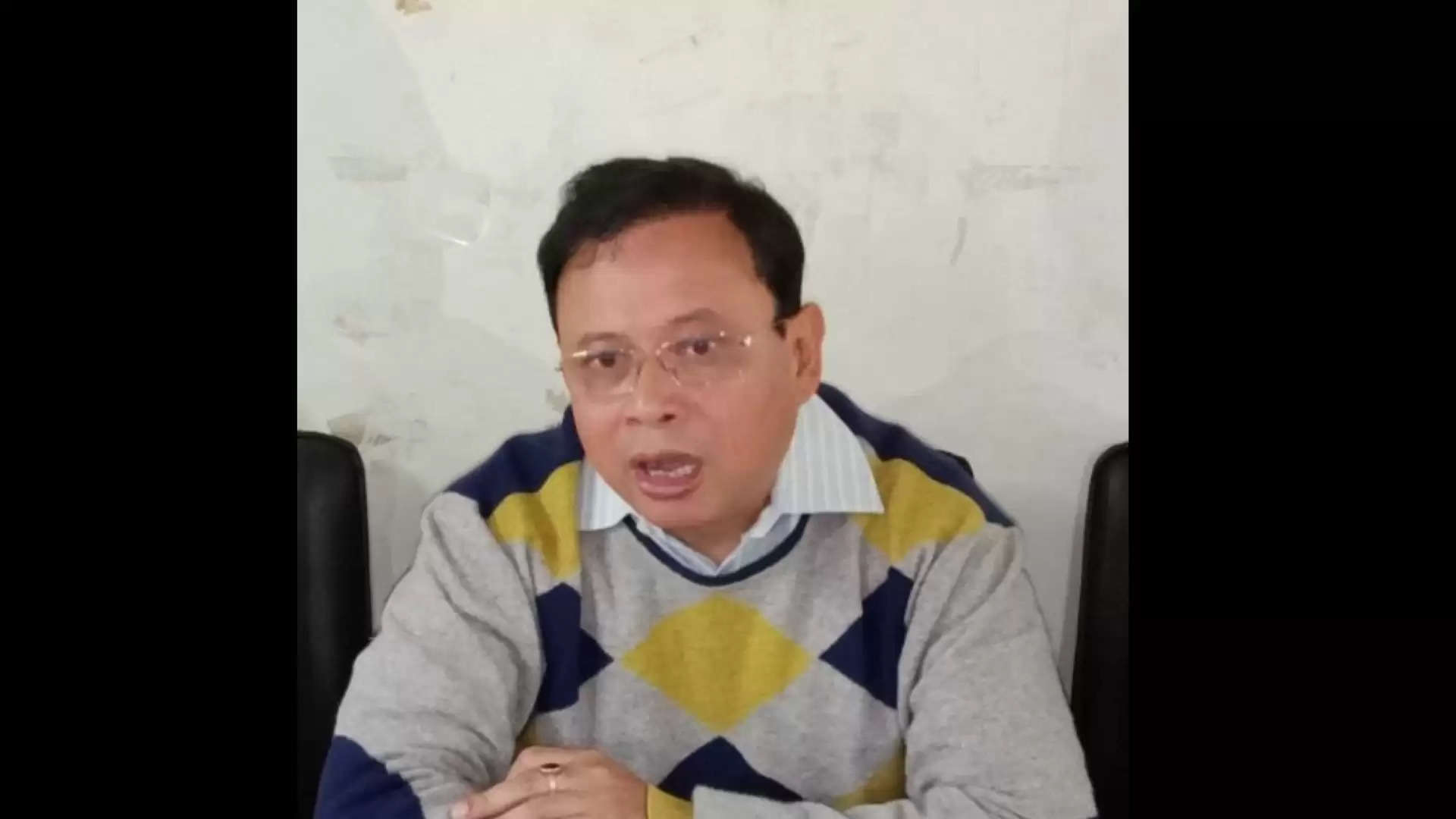 Miffed at Chief Minister Himanta Biswa Sarma’s remark that the Clause 6 committee’s report would not stand the scrutiny of courts, anti-influx forum, Prabajan Virodhi Manch (PVM) has termed the stance as “yet another attempt to deny safeguards to the indigenous people of Assam who are well on their way of becoming a minority”.

Terming Sarma’s statement, made at a media conference in New Delhi recently, as unfortunate, PVM convenor Upamanyu Hazarika said, “It is clear that there was never any intention of providing any safeguards to the indigenous people contrary to the mandate of the Assam Accord, the report of the Clause 6 committee and the findings in three judgments of the Supreme Court.”

“The chief minister’s opinion is groundless and baseless because his view that the Supreme Court has prescribed a ceiling of 50 percent reservation in employment and education is correct as far as other states are concerned. But the court has itself recognised with approval the reservation 80 to 90 percent granted for indigenous people in other northeastern states like Nagaland and Arunachal Pradesh,” Hazarika stated.

“The Supreme Court in three successive judgments has given a finding that the indigenous people of Assam face the threat of losing their identity in the face of Bangladeshi influx and therefore need to be protected. The tripartite Assam Accord, which assures grant of safeguards to indigenous people of Assam as a compensation for having taken the burden of 23 years of additional illegal immigrants, has also been nullified by the chief minister,” he claimed.

“If the chief minister had any doubts regarding the implementation of some part of the committee’s report, he could have sought a clarification from the distinguished legal experts in the committee,” Hazarika said.

“As a chief minister, to give such opinions in public not only weakens the case but is an affront and insult to the Assam Movement, Assam Accord and the sacrifices of the indigenous people in their fight for identity over the last 40 years,” he added.