The MLA appealed to the chief minister, cultural affairs minister and all the legislators to join hands to make the historical town a heritage site. 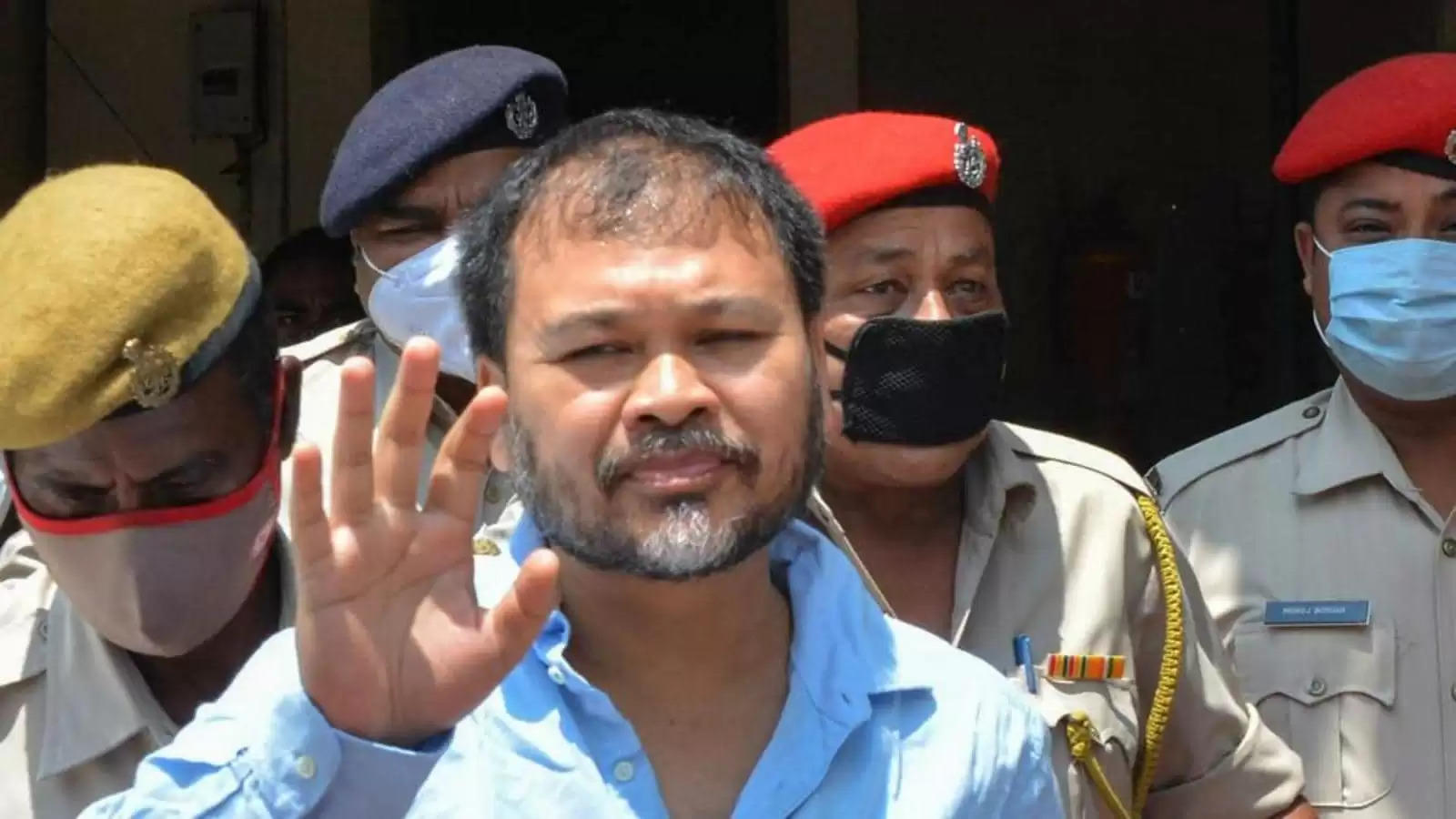 During a 15-minute speech after the question and answer session in the Assam Assembly, Gogoi said that historical Sivasagar should first be declared as a state heritage site and subsequently as a national heritage and world heritage site.

The MLA appealed to the chief minister, cultural affairs minister and all the legislators to join hands to make the historical town a heritage site.

He informed the Assembly that he had already started cleanliness drives in the historical town and that he planned to woo both domestic and international tourists, who come to Kaziranga and Majuli, to Sivasagar this winter.

The MLA further proposed a fund of Rs 100 crore for taking up various development projects in the Upper Assam constituency.

Earlier, addressing reporters at the Assembly, the Raijor Dal chief said that he had been studying the matter for long apart from carrying out thorough research on the archaeological acts of the country and state, including the history of Assam.

The 45-year-old peasant leader said that he would further discuss on how the government and the concerned departments could move forward to declare Sivasagar a world heritage site. Experts would be taken on board to prepare a detailed project report in this regard, he said.

“Two cities of the country have been declared world heritage cities – Ahmedabad in Gujarat and Jaipur in Rajasthan,” Gogoi said.

He also hoped that a resolution in this regard would soon be adopted in the Assembly.

“Sivasagar has 551 historical contents and I will submit the necessary documents required to declare the town as a heritage site,” Gogoi said.