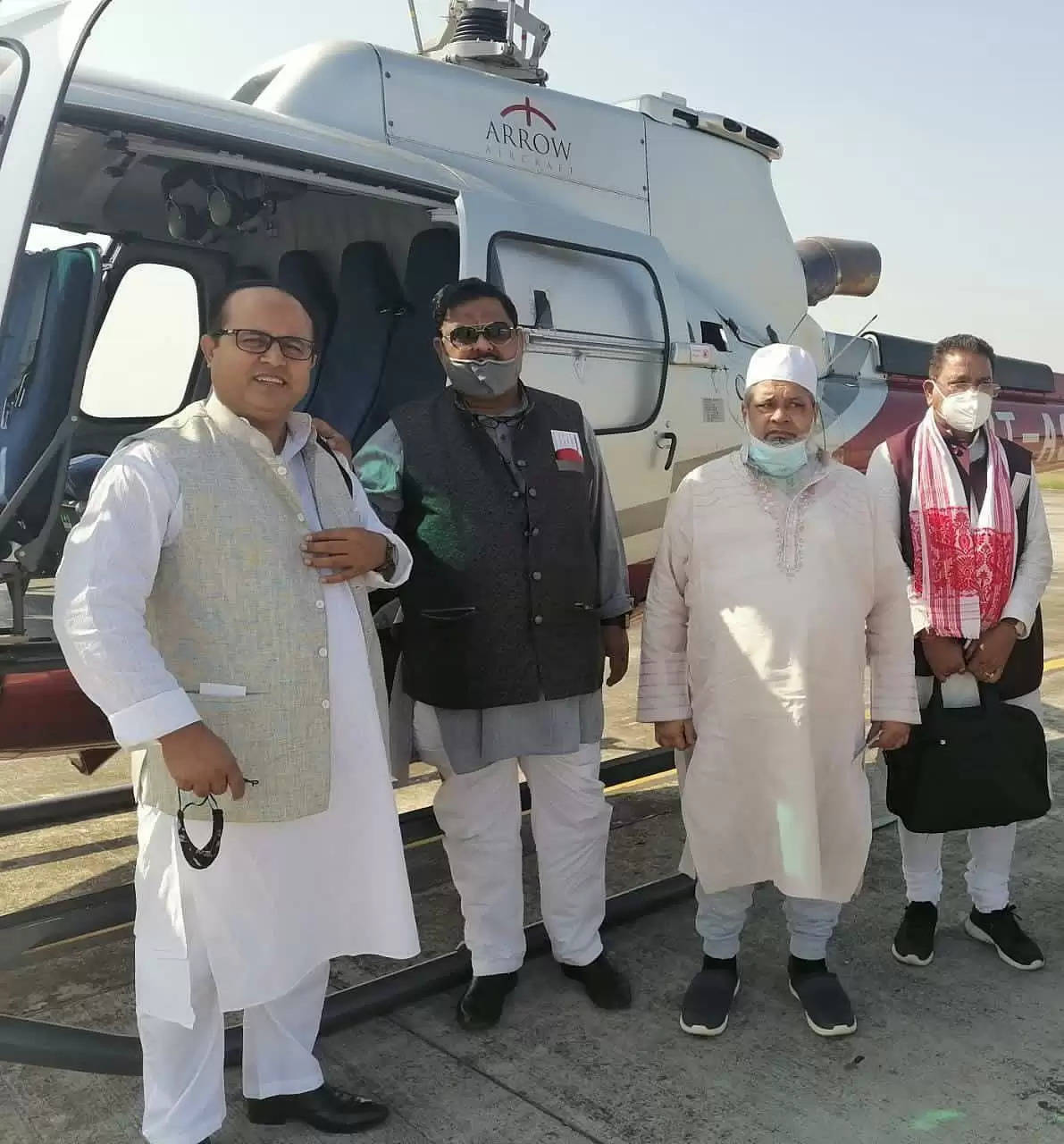 However, the charges of misuse of foreign funds against the Hojai-based organisation would have to be proven.

“We have nothing to be afraid of… all our books are clean, and we are open to investigation by any agency. In the meantime, we will take legal measures against those making false allegations to defame us,” Ajmal, the chief patron of the charity trust, asserted.

The reaction comes in the wake of an FIR lodged by Satya Ranjan Borah, a right-wing leader, alleging that the Hojai-based trust has taken funds from foreign agencies allegedly linked to terrorist groups and misused the money.

The FIR, lodged under sections 120B (criminal conspiracy), 124A (sedition) and 420 (cheating) of IPC read with Section 13 of Foreign Contribution (Regulation) Act, 2010 (FRCA) with the Dispur Police Station here, is based on the allegation of Legal Rights Observatory (LRO), an organisation affiliated with the Rashtriya Swayamsevak Sangh (RSS).

LRO had recently alleged that Ajmal Foundation had violated the Foreign Contribution (Regulation) Act (FCRA), 2010 by utilising only Rs 2.05 crore of the Rs 69.55 crore received (for education-related purposes) from the foreign agencies.

“They can never prove that FCRA money is being diverted to AIUDF or for any political activity. As per rule, the utilisation details of those funds are submitted to the home ministry every three months. We have nothing to fear, nothing to hide. We are ready to accept any challenge,” Ajmal told newsmen.

“We have never mixed Ajmal Foundation with AIUDF… both are distinct entities. Ajmal Foundation has already issued a statement, and you can direct any further question to its director. Those making false allegations want to suppress us politically using different agencies,” Ajmal said.

Also Read: People have a right to demonstrate peacefully: UN spokesperson on farmers' protest in India

“NGOs from which Ajmal Foundation received funds faced no objection in the country in which they operate, including the UK and other European Countries. Those NGOs are clean, and there is no proof of their involvement in any illegal activities,” he added.

Interestingly, the allegations have been levelled ahead of the two-phase Bodoland Territorial Council elections on December 7 and 10 where the Opposition parties, AIUDF and Congress, are contesting in alliance to counter BJP.

Both AIUDF and Congress are also in talks for an alliance in the 2021 Assembly polls in the state, a development which can upset the ruling party’s scheme of things.