According to sources, Mithuranjan supplied essentials to a COVID Care Centre and was supposed to receive Rs 17 lakh from the government for that, but to date, the payment is still in abeyance. 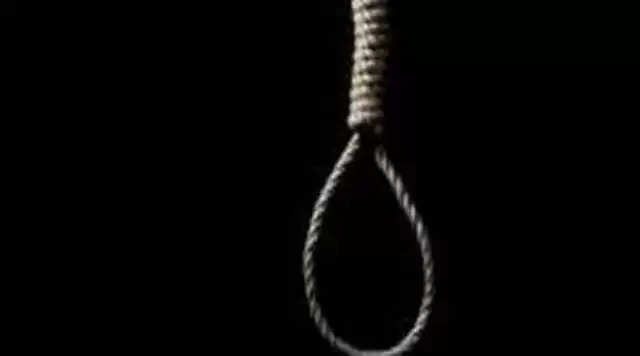 A senior BJP leader, Mithuranjan Das, of Lakhimpur district of Assam, allegedly hanged himself at his residence at Laluk on Monday owing to a “financial” crisis.

Mithuranjan was financially struggling due to the alleged non-payment of bills by the state government vis-à-vis the works he had undertaken during COVID-19 lockdown.

"We have sent the body for post mortem. Only after receiving the report, we would be able to ascertain the cause of death. Prima facie investigation, however, suggests that he committed suicide," a police official said.

According to the police, Mithuranjan left behind a three-page "suicide note" wherein he blamed the Assam government for his financial crisis.

The “suicide note” read that the debt-ridden BJP leader was supposed to receive Rs 20 lakh for road construction work but received a cheque of Rs 10 lakh as a partial payment which bounced in the bank.

According to sources, Mithuranjan also supplied essentials to a COVID Care Centre and was supposed to receive Rs 17 lakh from the government for that, but to date, the payment is still in abeyance.

Meanwhile, family members of the BJP leader expressed shock over the suicide, maintaining that the mounting pressure on Mithuranjan over the non-payment of dues made him take the extreme step. Speaking to media persons, wife Swapna Das said, "He has taken loan from the market to invest in the supply business, he worked in some other contracts as well but his payment was not cleared for long."

Similarly, mother Anjali Das attributed the cause of his death to the BJP government, stating that the withheld payments put pressure on him forcing Das to commit suicide.

"He was a BJP worker for a long time, always busy with party activity, but now what will BJP do, their government withheld his payments for so long. He never used to reveal much about his business to us, but we could understand that the debt put him under extreme pressure," stated Anjali