This was revealed at a media conference by state health minister Keshab Mahanta. 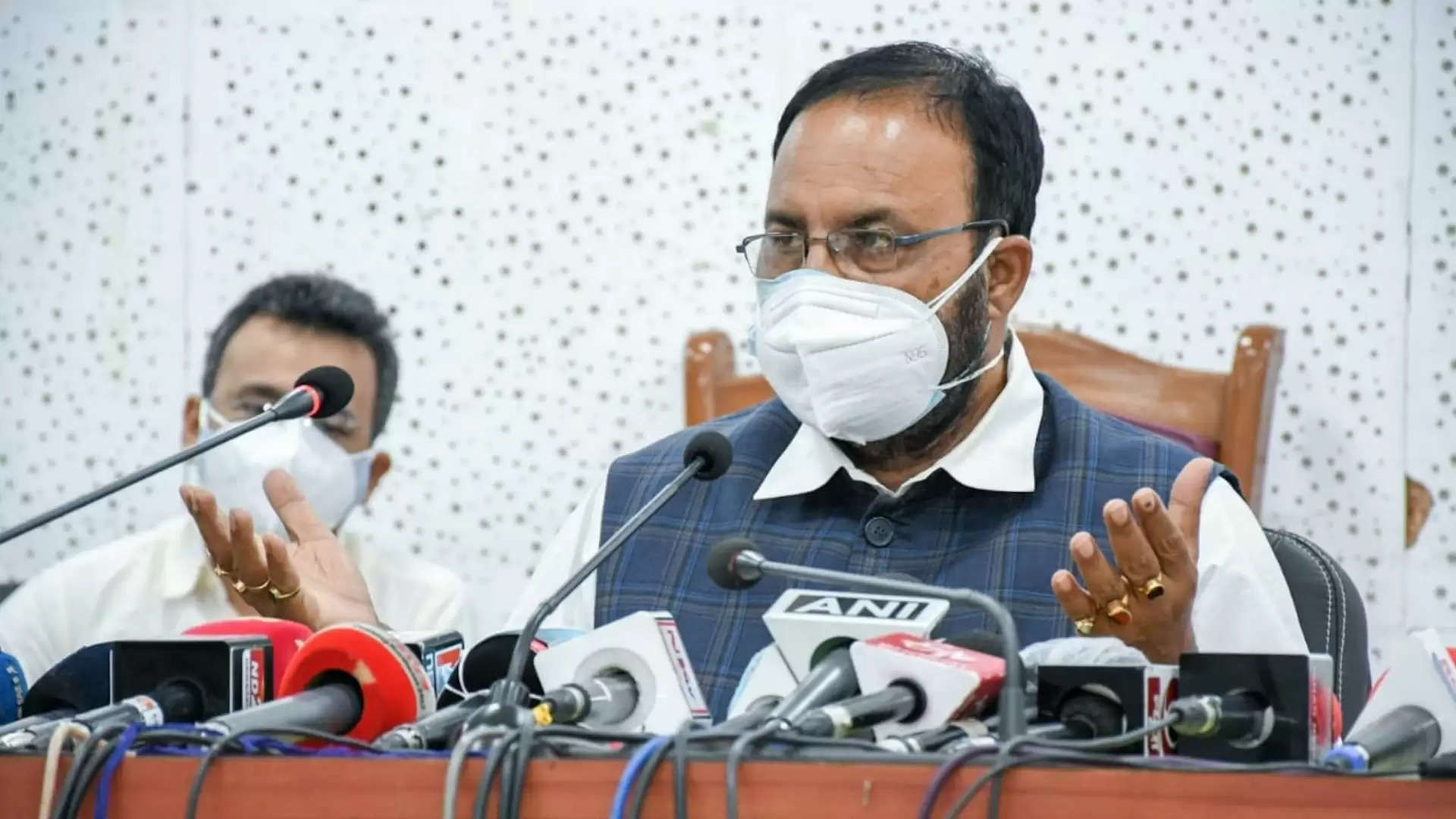 The highly contagious ‘Delta’ variant has been traced in samples collected from Assam during the second wave and sent to a lab for tests in Kolkata.

This was revealed at a media conference by state health minister Keshab Mahanta while announcing the revised standard operating procedures (SOPs) here on Friday evening.

“The ‘Delta’ variant has been traced in 77 percent of the 300 samples collected in the state during the second wave of the virus from April and sent to the National Institute of Biomedical Genomics in Kolkata every month for tests,” Mahanta informed.

“The Delta variant of the virus is highly contagious and affects the lungs. One person whose sample was traced with this variant has died but the rest have recovered,” Mahanta said.

Meanwhile, three districts– Biswanath, Goalpara and Morigaon – along with Bokakhat civil subdivision in Golaghat district have been declared ‘total containment zones’ by the Assam health department as part of the revised standard operating procedures (SOPs).

“As many as 247 hotspots, where more than 10 persons have been infected with COVID-19 in the past one week in these four districts, will become ‘total containment zones’ from Monday morning. Besides 4581 other hotspots, where less than 10 people have been infected, will be under strict vigil with intensified tests and vaccination planned during the period,” Mahanta informed.

He said that curfew has been relaxed by two hours in Kamrup Metropolitan district, where the COVID positivity rate has declined to about one percent.

“All shops and commercial establishments in Kamrup Metro district will be allowed to remain open till 3 pm from Monday onwards for a week while curfew will be clamped from 4 pm instead of 2 pm,” he said.

Shops in Hailakandi district will be allowed to remain open till 4 pm while curfew will be imposed from 5 pm.

“In the remaining districts of the state, the current norms – curfew from 1pm and shops to shut by noon – will apply,” Mahanta said.

The health minister further stated that if more hotspots (where more than 10 persons infected) are identified in the interim, then the deputy commissioners would immediately declare them as ‘total containment zones’.

However, all inter-district transport services and movement of people to and from other districts shall continue to remain suspended.

The revised/modified standard operating procedures (SOPs) will remain in effect for a week from 5am of June 28, 2021.