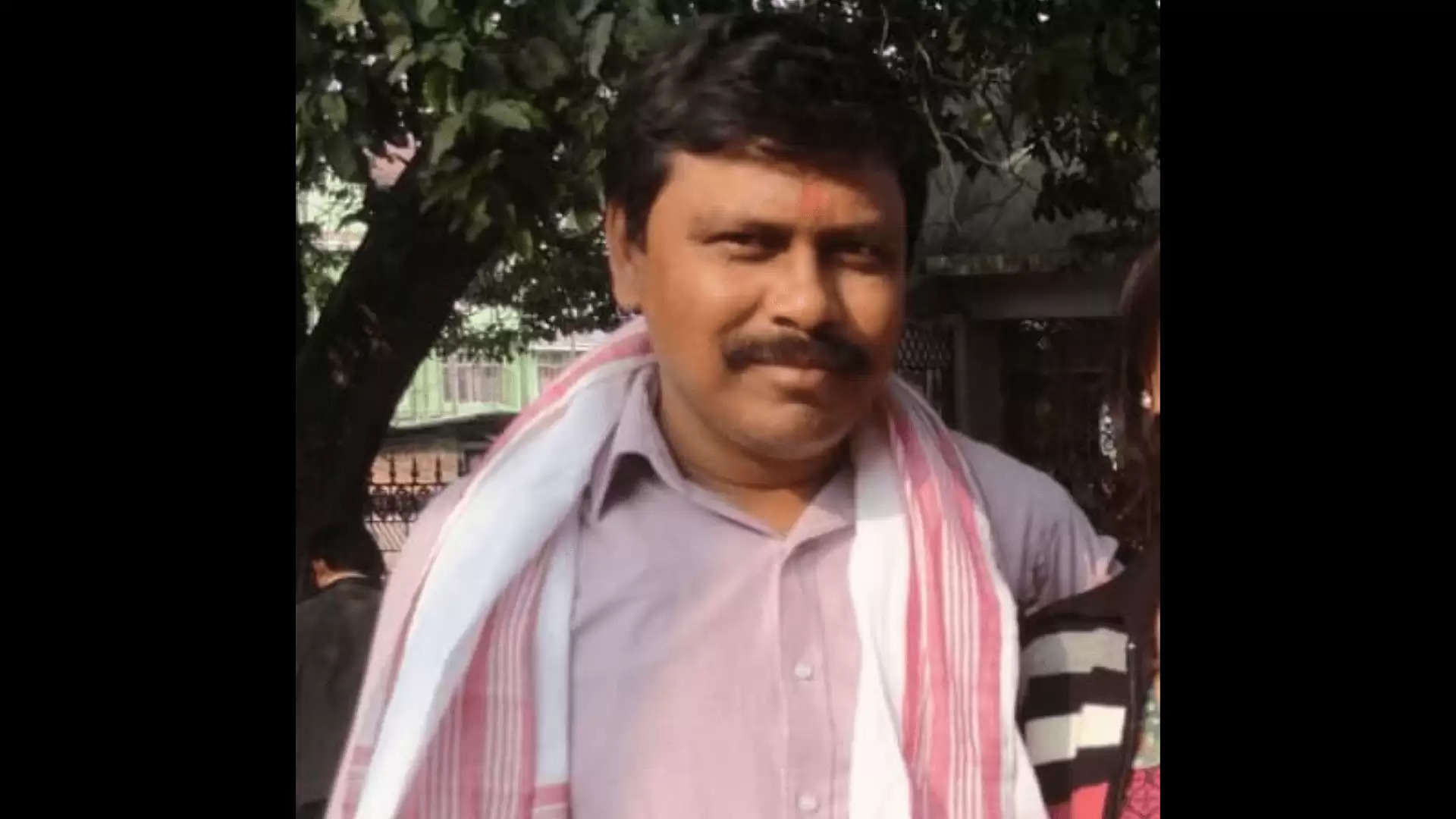 A senior journalist of a city-based newspaper was found dead under "mysterious" circumstances in the Hatigaon area, Guwahati, Assam, on Monday morning.

The body of Purbajyoti Chutiya, an Assistant Editor of Assamese daily - Niyomiya Barta, was recovered from a drain in front of his residence.

Chutiya hails from Moran in Upper Assam and has been associated with several media organisations in Guwahati over the past three decades, with a long stint in sports journalism during the period.

Police said the cause of the senior journalist’s death could only be ascertained after post mortem at Guwahati Medical College Hospital.

Family members told police that Chutiya could not be contacted after he had gone out of his residence around 10.30 pm on Sunday.

Members of the media fraternity expressed shock at the unfortunate incident and demanded a thorough investigation.

Meanwhile, teams from the Assam CID (Criminal Investigation Department) and forensic science department also visited the site of the incident and have started an investigation.