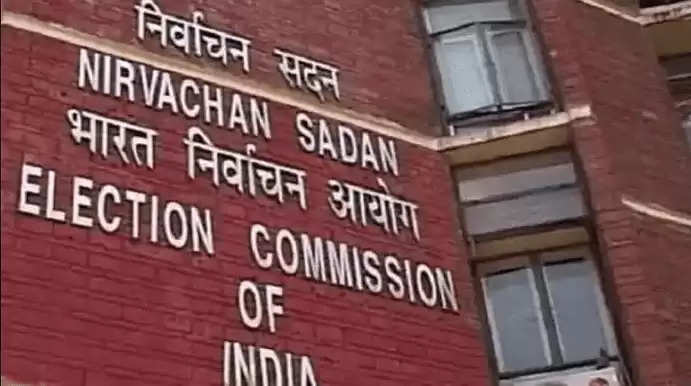 The Election Commission of India (ECI) has prohibited the conduct and publication of any exit poll in connection with the general election to the Assam Legislative Assembly 2021 between 7 am of March 27 and 7.30 pm of April 29, by any form of media.

“Election Commission of India, under the provision of Sub-Section (1) of Section 126A of the Representation of People Act, 1951 having regard to the provisions of Sub-Section-(2) of the said Act, notifies the period between 7:00 am on 27th March 2021 (Saturday) to 7:30 pm on 29th April 2021 (Thursday) as the period wherein conducting any exit poll and publishing or publicizing through the print or electronic media or dissemination in any other manner whatsoever, the result of any exit poll in connection with the General Election to the Assam Legislative Assembly-2021, shall be prohibited,” an official notification stated.

ECI has further prohibited the display of any election matter, including results of any opinion poll or any other survey, in any electronic media, during 48 hours ending with the hours fixed for conclusion of poll in the respective polling areas in connection with Assam Assembly elections.