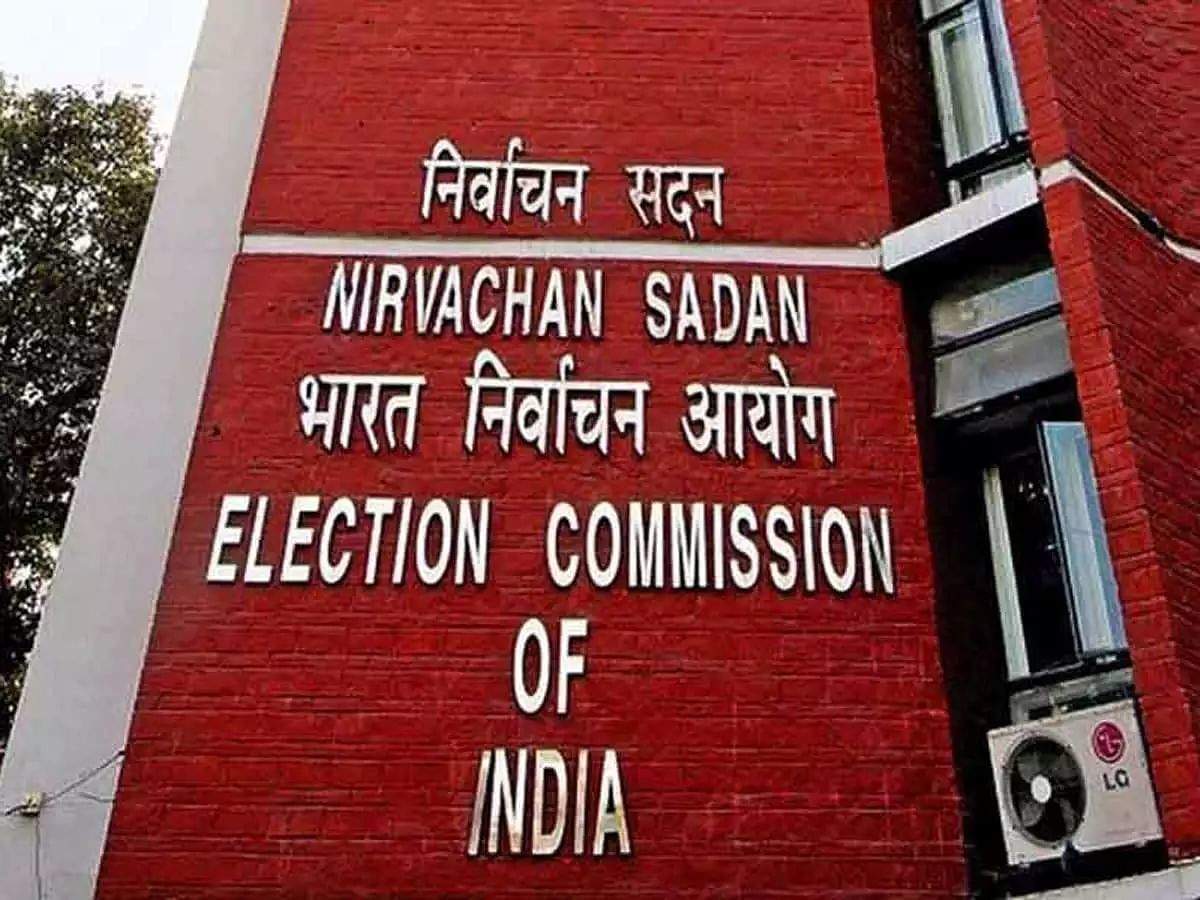 The Opposition Congress has moved the Election Commission of India (ECI) seeking “stern action” against senior Assam BJP leader Himanta Biswa Sarma for “threatening a leader of a party in the Mahajot during an election rally, and thereby violating the Model Code of Conduct (MCC), currently in force”.

All India Congress Committee (AICC), in a memorandum to the Chief Election Commissioner on Tuesday, sought “disqualification of the candidature of Sarma from the ongoing Assembly elections in Assam, by exercising powers under Article 324 of the Constitution of India for violating the MCC, and prohibition of the BJP leader from campaigning during the remaining poll period in Assam”.

The AICC also sought “issuance of directions by the ECI for filing of FIR/complaint against Sarma for violation of, inter-alia, Sections 123 (2) (a) (i), 123 (4), 123 (7) of the Representation of People Act, 1951 and Section 171C of the Indian Penal Code and action against the BJP under Section 16A of the Election Symbols (Reservation and Allotment) Order, 1968, to withdraw its recognition for violating the MCC”.

“We would like to draw the Commission’s urgent attention towards senior BJP leader Himanta Biswa Sarma’s open public threats, who foreseeing the looming defeat of his party, has made blatant, scandalous and intimidating statements on March 29, 2021, wherein he has openly threatened his opponent party, INC’s (Indian National Congress) alliance partner and Bodoland People’s Front (BPF) chairperson, Hagrama Mohilary of sending him to jail by misusing the central agency – NIA, which is under the direct administrative control of the BJP-led central government,” the AICC memorandum to the ECI read.

“While issuing the said threat, Sarma has gone to the extent of saying that they (BJP) will ensure that NIA investigates and implicates Mohilary and that he is sent to jail. Further, by the said threats, Sarma has also attempted to influence the voters to not vote for the INC alliance, including Mohilary’ party, BPF,” it read.

“By the said actions, Sarma has sought to cast a malicious and mala fide impression on the public at large, that on account of the undue strength of the BJP-led central Government manning the central agencies, Sarma is in an undue position to control/misuse the NIA and hence capable of sending Mohilary to jail,” the AICC memorandum read.