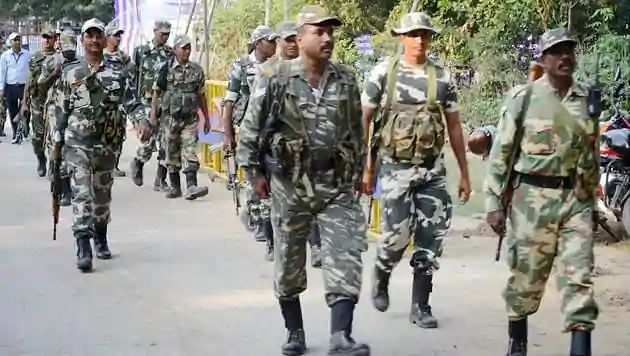 Security has been beefed up for the Assam Assembly polls, with as many as 375 companies of security forces, including Central Armed Police Force (CAPF), State Armed Police (SAP) from Assam and other states, earmarked across the three phases for a safe, free and fair election.

Of these, 254 companies are from outside Assam.

The State Government has deployed three hundred companies of security forces for the first phase of the polls across 47 Assembly constituencies.

“They have deployed twenty-eight of these for strong room duty, while the rest for maintenance of law and order,” sources said on Friday.

In the second phase across 39 Assembly constituencies on April 1, as many as 310 companies shall be deployed, of which 27 are for strong room duty and the rest for maintenance for law and order.

In the third phase across 40 Assembly constituencies on April 6, as many as 320 companies shall be deployed, with 30 for strong room duty.

There will be 52 strong rooms in the state, which have to be guarded by the security forces.

Polling will be held across 33,600 polling stations in the three phases.

Extensive patrolling/route marches, nakas, would be carried out to guard the polling stations and 107 vulnerable hamlets where community meetings will be held with various stakeholders.

Also Read: ASDC lashes out at BJP and Congress for changing sides before Assam polls