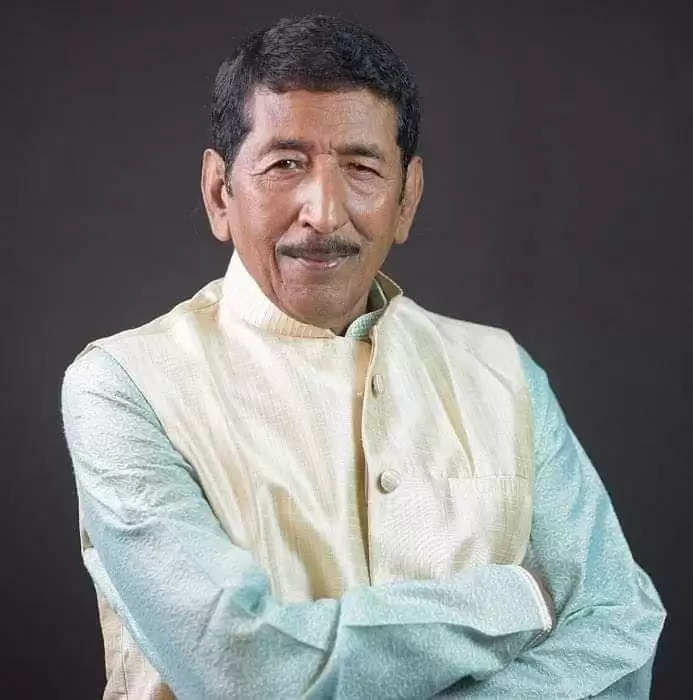 Ahead of the second phase Assam Assembly elections, a former MLA of Raha Assembly constituency, who was “denied” a ticket by Congress, joined the Bharatiya Janata Party on Tuesday.

Guneswar Das, a former legislator, along with six members of other parties – Manoj Kumar Baruah, Ganesh Borkakoti, Prasanta Saikia, Suhan Singh, Tarun Nath and Indra Prashad Baruah - were welcomed to the party fold by state minister and BJP leader, Pijush Hazarika in the presence of other BJP leaders.

However, the BJP alliance has fielded AGP candidate Bishnu Das from Raha, which is among the 39 Assembly seats going to the second phase poll in the state on April 1.

Welcoming the new members to BJP, Hazarika said, although the BJP-led alliance would triumph in Raha, the joining of the former MLA has set a benchmark in the entire process.

Das said that he was earlier promised a party ticket to contest the poll from the Congress, but was denied a ticket later by the party leadership.

BJP sources informed that several members of other political parties continued to join the BJP ahead of and during the three phases of the Assam Assembly elections.