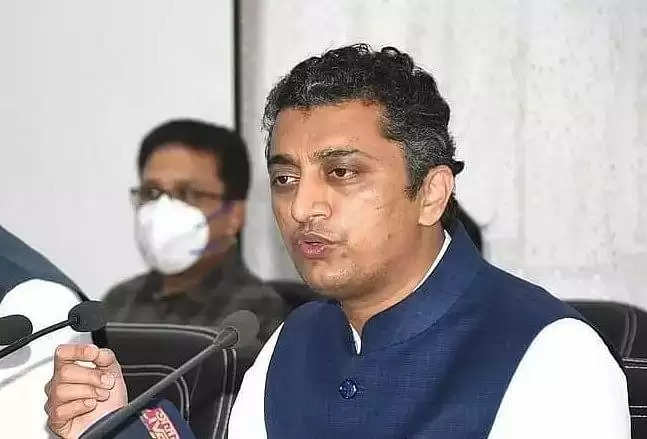 Assam chief electoral officer Nitin Khade, condoled the deaths of four on-duty personnel while announcing an ex-gratia of Rs 15 lakh to the families.

“After the completion of phase one election, five buses, carrying security force personnel including home guards, left from Lakhimpur (in north Assam). One of the buses carrying one havildar and 35 home guards fell into a ditch at the Dima Hasao-Cachar border, causing injuries to some of them. In the mishap, bus driver Papu Bhuyan and one home guard, Hem Kanta Gogoi, lost their lives,” Khade informed.

One on-duty polling personnel, Tulshi Khanikar, who was engaged as the second polling officer at Salkathani Bagan LP School (West) in the Sonari constituency on March 27, was declared dead at Assam Medical College and Hospital in Dibrugarh after falling ill during duty.

It may also be noted that another home guard, Hemanta Das, was declared dead after his condition deteriorated on his way to Guwahati Medical College and Hospital (GMCH).

“All the security personnel injured in the accident (March 28) will receive cashless treatment and such ex-gratia compensation as may be awarded depending upon the nature of injuries,” Khade added.